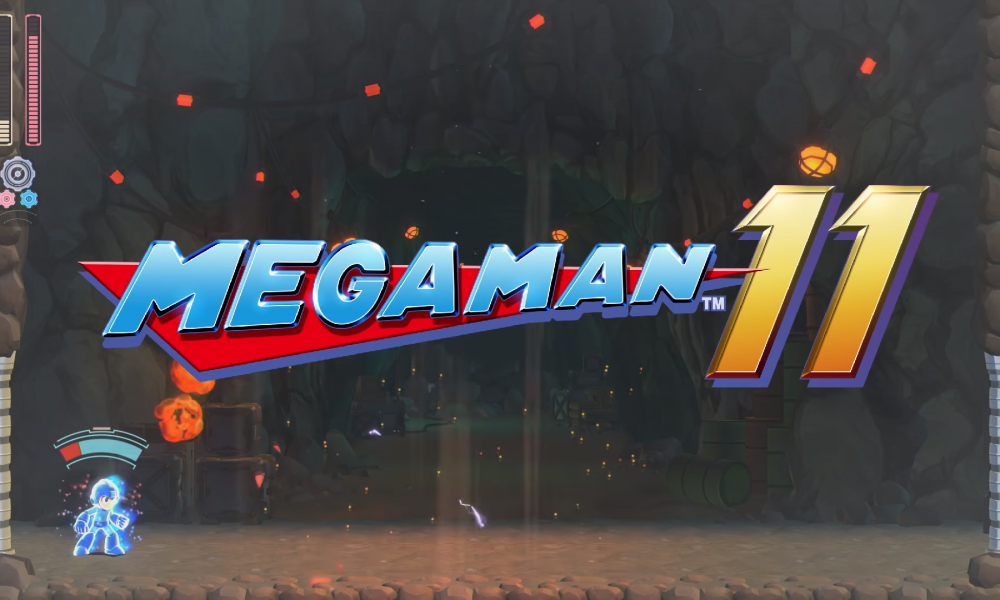 Christmas has came early for gamers, because Capcom just announced Mega Man 11. At long last, the blue bomber gets a new game, and he looks pretty dang good in it to boot.

The trailer starts out innocently enough with a classic, pixelated Mega Man, but it quickly dials the hype up to 11 with new, smooth, HD graphics that recapture what we love about the Mega Man franchise. The gameplay looks slightly faster than classic Mega Man games, but I’m not complaining.

The trailer demonstrates what gamers can expect from Mega Man 11. The Mega Buster, both regular and charged, returns in glorious fashion, as does the Rush Coil. Furthermore, Mega Man retains his classic slide ability, but he won’t be able to wall jump (he’s not X, after all). The trailer also shows off a healthy helping of levels and enemies, and they all look like they’ve been ripped right out of a classic Mega Man game. Well, not exactly, because while they retain the classic Mega Man look, these enemies seem to be new to the Mega Man canon. We’ve got robots riding monowheels, a stationary hammer-bot sporting Dr. Wily’s signature skull motif, weird flying turbines, and the classic hard hat-wearing bots, albeit upgraded to be fully humanoid.

While Capcom isn’t quite ready to reveal the Robot Masters who will serve as Mega Man 11‘s main bosses, the trailer gives a taste of several mini-bosses, as well as one of the weapons Mega Man will gain from a Robot Master. This weapon is an over-sized fist reminiscent of Hellboy’s Right Hand of Doom that spawns four stone blocks that fall from the sky. I can’t wait to see what other creative weapons Capcom has in store.

Gamers can expect to play Mega Man 11 late 2018 for PC, Xbox One, PlayStation 4, and Nintendo Switch. I can almost guarantee it will be far superior to the dumpster fire known as Mighty No. 9.