Argument over $2 Call of Duty Wager Ends in Fatal Swatting 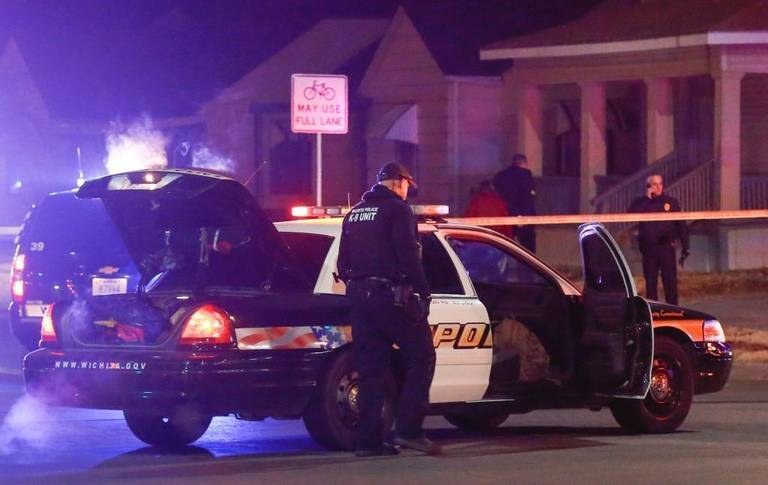 Argument over $2 Call of Duty Wager Ends in Fatal Swatting

I was really hoping we had moved past swatting. I want to believe we have matured enough to learn that calling the police to force their way into a house to resolve a fictional hostage situation is a bad idea. But no, someone had to go and swat a gamer. And this time, the swatting cost a man his life.

According to Twitter user Christopher “Parasite” Duarte, two Call of Duty players who go by the names Miruhcle and Baperizer decided to swat one another. Why? Because they entered into a wager match via UMG and lost. How much money would they have paid? $1-2. However, instead of being good sports, the players got into an argument that ended in the aforementioned swatting. And this is where the story takes a dark turn.

The news site The Wichita Eagle reported that, on December 28th, Wichita police responded to a call about a possible homicide and hostage situation. When they arrived at the house where the purported crime was taking place, one of the officers shot the man who answered the door (no word if it was by accident). The man was rushed to the hospital but was pronounced dead, and upon exploring the house, the officers found no sign of any hostages or homicide. The address given to the police matches with the address Miruhcle provided Baperizer during their argument, but here’s where things get even worse: it wasn’t Miruhcle’s real address. Baperizer got the police to swat/kill a man who had nothing to do with their little spat.