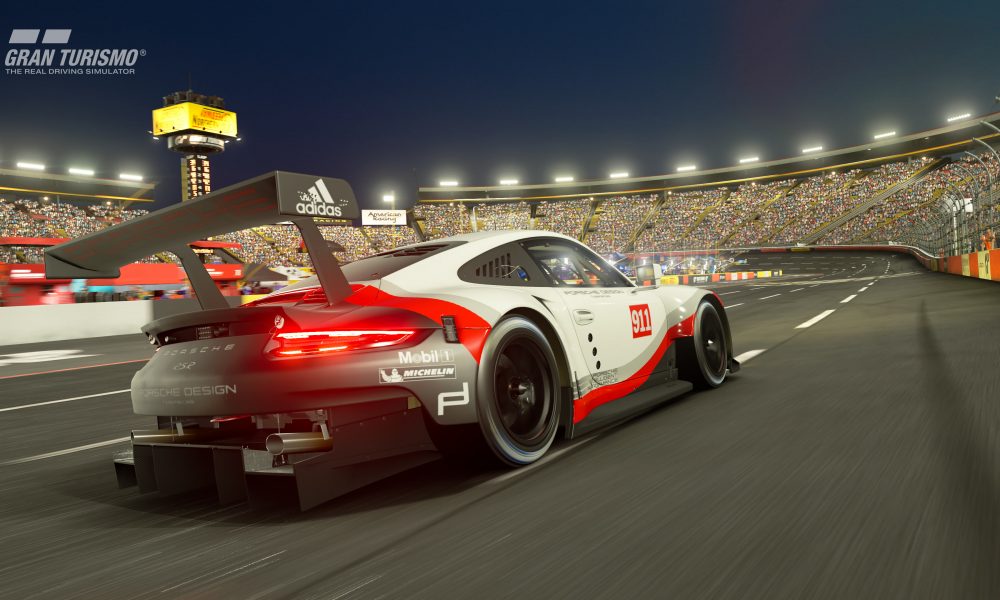 The opinion of the public towards Gran Turismo: Sport has been pretty divisive if you ask me. On one side, some players really dig the new game experience. Features such as GT League can make a game very great impression about it.

However, the detractors aren’t really that excited about the game, especially when it comes to the online mode. Especially when the game asks you to have a permanent Internet Connection in order to play most of the content in it.

So, what happens when the Gran Turismo: Sport’s servers fail to deliver on a game that requires an online connection? It brings an example as to why Online-Centered games are often a bad idea in terms of design alone.

There even is a gimmick to Online in Sport that I don’t agree with. The fact that you need to have an online connection to just save the game is pretty much one of the most looked down upon aspects of the entire thing.

This failure extends to even the industry itself. Uncharted: The Lost Legacy game director Kurt Margenau also tweeted about the GT Sport server problems. He tweeted: “Servers are still down. Wouldn’t be so bad if you could save progress while offline. Whose idea was this? #GTSport”.

Of course, being a fan of Gran Turismo: Sport some people might think that I will defend this practice by Polyphony. However, I am heavily disappointed about the design choices regarding saving the game and even how a lot of modes need to have an online connection. The servers might have been fixed now but this issue will come back in the future.

What I wonder is why we would need to have a sort of saving method to begin with? I can understand having a competitive mode where your progress is tracked. But do we really need to keep ourselves online in order to do everything in Gran Turismo: Sport? The answer is no, no we don’t.