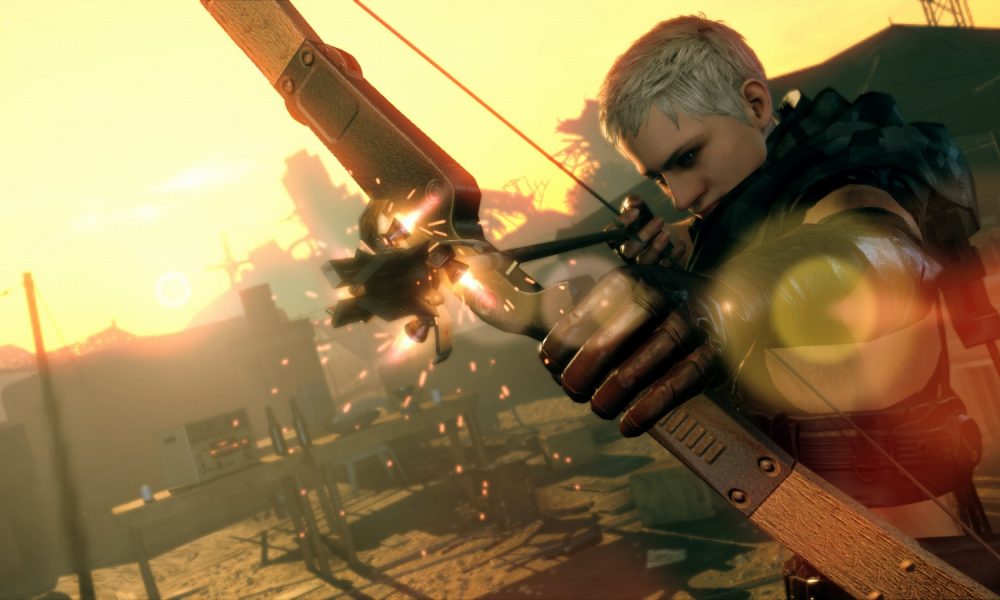 Konami just doesn’t seem to want to learn from its past mistakes, which is a shame. As a fan of the company’s past games, I want Konami to succeed and win over customers, but that doesn’t seem likely if it continues to implement features in Metal Gear Survive known to piss off customers.

Konami recently talked with Gamespot regarding a few key features of Metal Gear Survive, specifically multiplayer. Since the game is built around the ability to switch between single and multiplayer modes, Konami decided players need to be online to play the game regardless of mode.

Konami explained, “Metal Gear Survive’s online connectivity requirements were built to support a seamless integration between single player and co-op. This will also enable us to provide ongoing content post-launch.”

History does not look back fondly on games that require players to always be online. These games always suffer horrendous server issues at launch. Arguably the most infamous of these launch debacles was Diablo 3, as players were plagued with “The servers are busy at this time. Please try again later. (Error 37)” messages; many cite the game’s disastrous launch in arguments against requiring online connections to play single-player modes. While these games were eventually patched so gamers could play them  offline, they all left horrible first impressions, and Metal Gear Survive is already off to a rocky start when it comes to impressions. The title alone is reason enough for many gamers to boycott the game; the last thing Konami needs is to give gamers a legitimate reason. 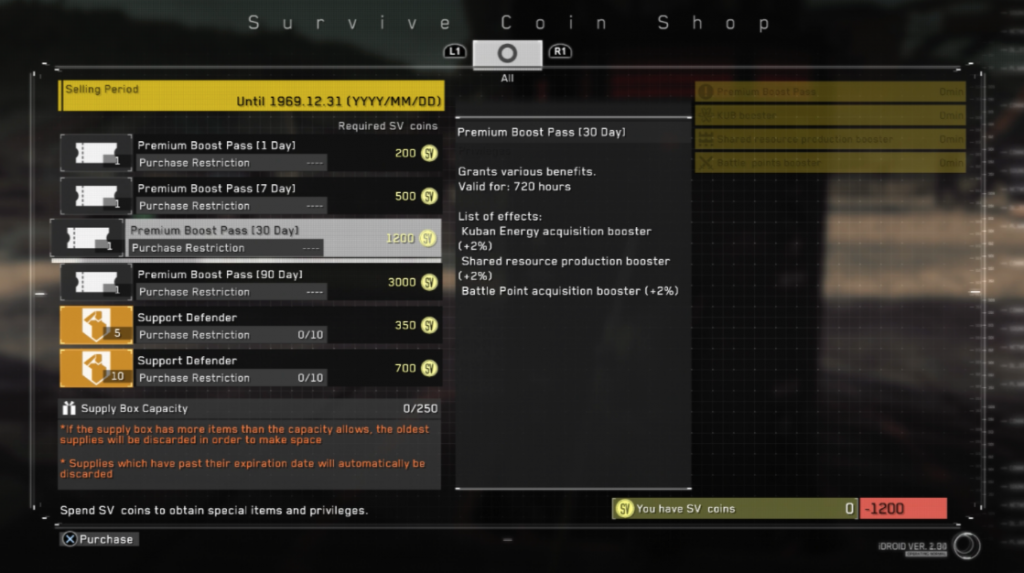 Metal Gear Survive has been fighting an uphill battle ever since it was announced, and these recent revelations are not doing Konami any favors. Most companies would realize that you shouldn’t put microtransactions and a mandatory Internet connection in a game many players want to hate, but Konami has a history of making poor decisions and not caring.