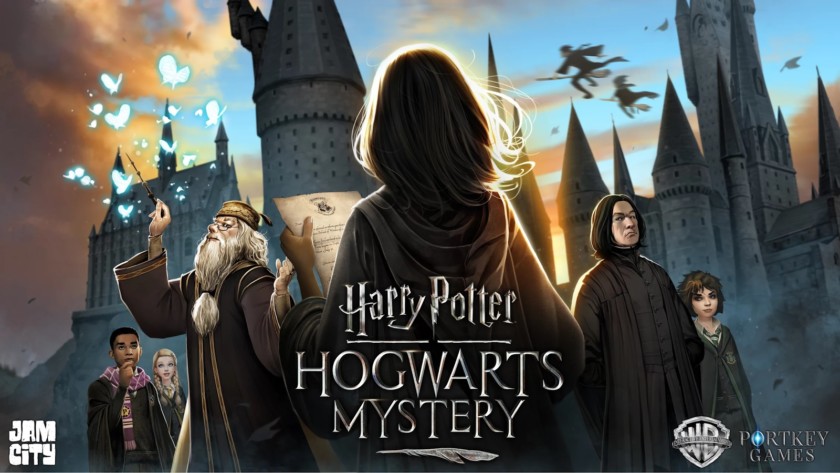 Even though the original series of Harry Potter books and movies finished a long time ago, we are still in the midst of Pottermania. J.K. Rowling wrote the well-received Fantastic Beasts and Where to Find Them, a prequel movie to the original books/movies, and Harry Potter and the Cursed Child, a play that picks up after the events of Harry Potter and the Deathly Hallows. And, on the gaming front, Pokemon GO developer Niantic announced a Harry Potter AR game last year. But, that game isn’t the only competition on the block, because mobile developer Jam City just announced Harry Potter: Hogwarts Mystery.

Harry Potter: Hogwarts Mystery takes place in the book/movie’s universe but is set before Harry’s arrival at Hogwarts and all the events that culminate in the resurrection (and defeat) of Lord Voldemort and his Death Eater army. In other words, if you’ve ever wondered how life at Hogwarts would look without all the Basilisks, Dementors, and Horcruxes, this game is for you.

The trailer for Harry Potter: Hogwarts Mystery promises players will be able to create their own Hogwarts students, join their favorite houses, and learn magical spells from Hogwarts professors, most of whose likeness are captured flawlessly. However, we have no idea how players will actually go about learning these spells. On the bright side, though, we at least know the game will include competitive multiplayer in the form of Gobstones (a wizarding version of marbles that shoots gunk in the face of the loser) and good old wizard dueling, although the latter might just be an in-game cut scene. With luck, players will also be able to participate in Quidditch matches/tournaments.

Normally, I would be concerned with a mobile game based on a huge license, but Jam City has a track record of decent mobile games based on existing franchises, such as Futurama: Worlds of Tomorrow, Family Guy: The Quest for Stuff, and Avengers Academy. While the trailer shows promise, only time will tell if Harry Potter: Hogwarts Mystery scores an O for Outstanding or T for Troll on the O.W.L.s.