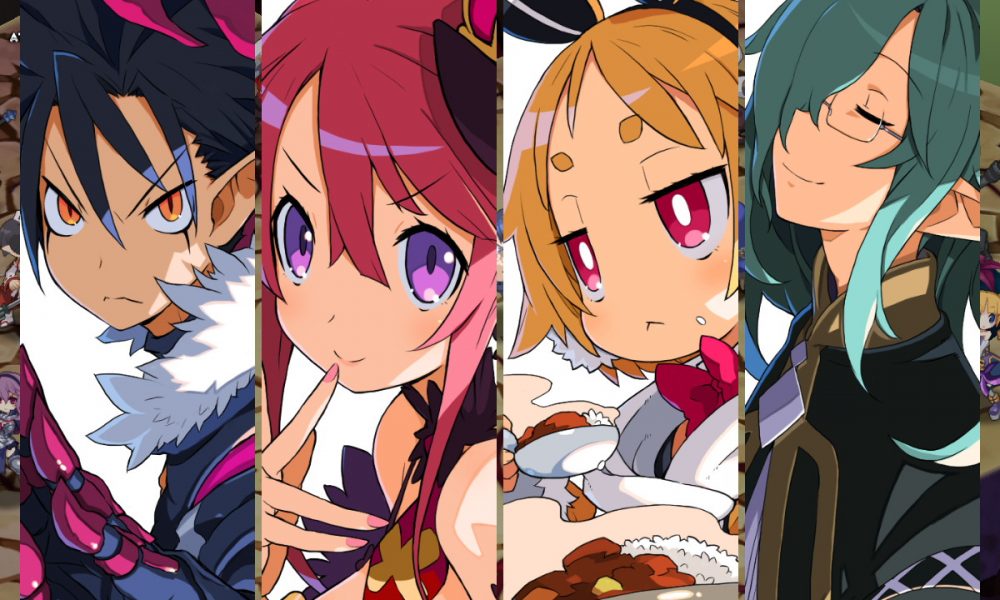 Disgaea fans who were hoping to play Disgaea 5 Complete on PC are in luck, as NIS America has announced that the game will be coming to PC via Steam. Just as was the case with the Switch version, it comes with the base game and all of the DLC. You can check out the announcement trailer for the game at the bottom of this post.

Disgaea 5 Complete puts you in control of a young demon named Killia, who seeks to end the reign of the terrible Overlord named Void Dark. The following is a breakdown of the game’s key features from the new Steam Page:

“The Complete Disgaea5 Experience – Enjoy the full Disgaea 5 story along with 8 bonus scenarios, 4 fan-favorite characters and 3 character classes from the Disgaeaseries!

A Legendary RPG Series Reborn – The latest flagship RPG from the most prolific strategy RPG developer in the world welcomes newcomers and veterans alike with a brand-new story and dials the hilarity and strategy up to level 9999!

Extensive and Fun Customization – Recruit new units from over 40 jobs and races, then dive in and strengthen them as you see fit in their personal Chara Worlds! Find hundreds of items or make your own at the Alchemist, then power them up and discover hidden abilities in the Item World! Or, if you’re feeling wild, change the rules of the game at the Dark Assembly! The possibilities are endless!”

Disgaea 5 Complete will release on PC via Steam on May 7th. The original version of the game launched in 2015 for PlayStation 4, with the Complete version coming to Switch in May of last year. Both versions of the game were well-received, with the strong story and characters along with the wealth of content being praised.