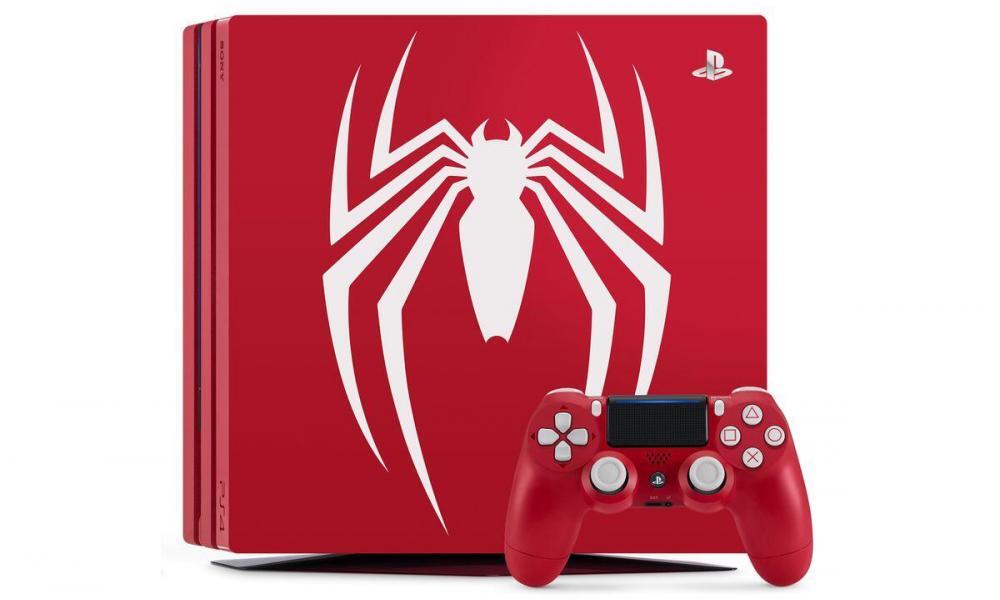 The fourth installment in the main PlayStation line of consoles continues to sell at an impressive rate. As announced by Sony, by the end of 2018 the PS4 has topped the 90 million mark with a total of 91.6 million consoles sold. That number includes all console variations, such as the PS4 Slim and PS4 Pro.

The 2018 holiday season was especially fruitful for Sony, as 5 million PS4s were sold during the year’s busiest shopping season. Five years into the PS4 life cycle and the hardware is still selling like hotcakes.

To keep the trend of Sony gaming alive and well is also the amount of exclusive titles released throughout 2018, one being the massively successful Marvel’s Spider-Man which surpassed 9 million units sold. The game released back in early September, so these impressive numbers were reached in only a matter of months.

Other big hitters on the exclusive front like God of War and Detroit Become Human, along with multiplatform titles such as Rockstar’s Red Dead Redemption 2, also play a huge part in keeping gamers pleasantly happy with their PS4 purchases.

The year 2018 was indeed a positive one for Sony and the Playstation brand, and 2019 looks to push the worldwide sales total to over 100 million consoles sold. With upcoming games like Ghost of Tsushima, MediEvil Remake and The Last of Us Part II still on the horizon, it will be exciting to see just how far the PS4 can go in the list of best selling consoles of all time.

Devil May Cry 5 Receiving New Demo Next Month For Xbox One And PS4
Resident Evil 2 Remake Demo Coming To PS4, Xbox One & PC