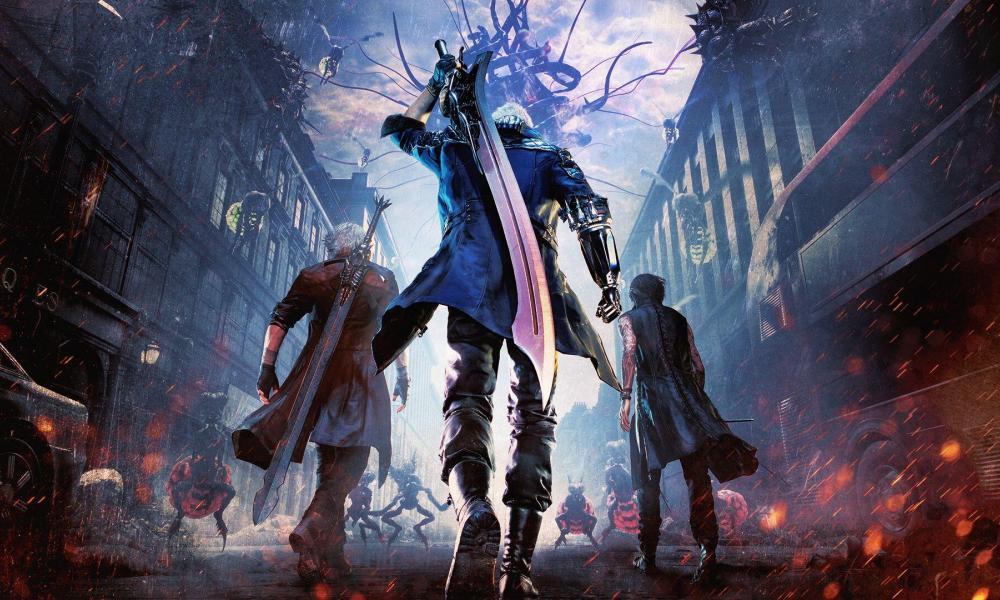 For over a month now Xbox One players have had the opportunity to download and experience the action packed demon slaying hack and slash, Devil May Cry 5, with the help of a platform exclusive demo. However, as of today the demo will no longer be available for those who have yet to try out the non stop thrill ride; but that doesn’t mean there won’t be more opportunities to try out Capcom’s latest entry in the series before the game’s launch.

In a recent tweet from the game’s Twitter page, last month’s demo has been removed from the Xbox One, allowing only players who still have the demo downloaded to enjoy the short sample.

Huge thanks to everyone who downloaded and tried out the #DMC5 Xbox One demo! As of today, it will no longer be available for download, but it's still playable if you have it on your system.

⚡️ A new demo is coming Xbox One and PS4 on Feb 7th! ⚡️ pic.twitter.com/VZLNAL2tAk

Fortunately, more players will get their chance to dive into the upcoming Capcom title, as the developers tease a new demo coming to both the Xbox One and PS4 next month. That’s right, for all of the PlayStation fans eager to get their hands on the fifth entry in the main series will finally have their opportunity to try out this gens first appearance of the popular franchise.

What’s more is that the second demo will be a different experience from last month’s demo, giving Xbox One players another look at the action-adventure set to release in March with all-new features.

Devil May Cry 5 is scheduled to release on March 8, 2019 for the PS4, PC and Xbox One. As detailed in the tweet, you can grab the upcoming demo for either the PS4 or Xbox One console on February 7.