Cannes Film Festival details confirmed, what can we expect from this year’s festival? 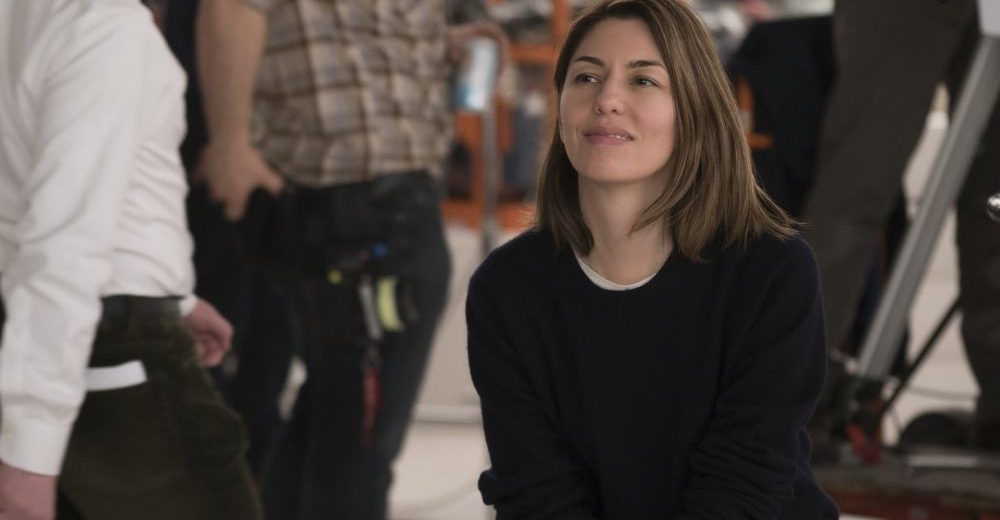 Cannes Film Festival details confirmed, what can we expect from this year’s festival?

The Cannes Film Festival has been celebrating the beauty of film since 1946. 2017 marks the 70th installment of the Film Festival, an anniversary that will be celebrated in May. After a proposal for the French Minister of National Education the festival was first held in 1947. This first festival of film showcased films from sixteen countries. Representatives from each of these countries on the judging panel. The most sought after prize at the festival is the Palme d’Or. This prestigious award is the highest accolade any film can be awarded by the judging panel. Not only has this award brightened the hearts of filmmakers the world over, it has also ignited many a film career. Quentin Tarantino famously hit it big after receiving the award in 1994 for his now class film Pulp Fiction.

What can we expect this year?

Appearing at Cannes this year are the usual eclectic mix of art-house wonderment and classic film style. This year’s line-up will see screenings of films from Sophia Coppola, Todd Hayes and Noah Baumbach. Baumbach’s film The Meyerowitz Stories is debuting at the festival, in May. A much awaited cinematic release of his latest comedy offering will be sure to follow. Opening the festival, in keeping with its location, is a French language film. Directed by Arnuals Deplechin, Ismeal’s Ghosts showcases the acting talents of Charlotte Gainsbourg and Marion Cotillard. Elsewhere there will be films from newcomers, helping to jettison young talent into the public eye.

Can Coppola win big at Cannes?

Sophia Coppola hasn’t let herself be confined to one genre, with films ranging from The Bling Ring to Somewhere. She will be presenting her latest film The Beguiling at Cannes 2017, but what will the judges think? Back in 1979 her father, Francis Ford Coppola, took home the Palme d’Or for his war epic Apocalypse Now. But, does Sophia have what it takes to follow in her father’s footsteps. The Beguiling has already been nominated by the International Centre of Photography, as one of the most anticipated films of 2017. As we all know the French are masters of art. Stylized cinematography is something that will definitely hit a chord with the Cannes judges. All we can do for now is wait until May 17th and see how the events unfold.