Adam Sandler: What is the secret behind his enduring appeal on Netflix? 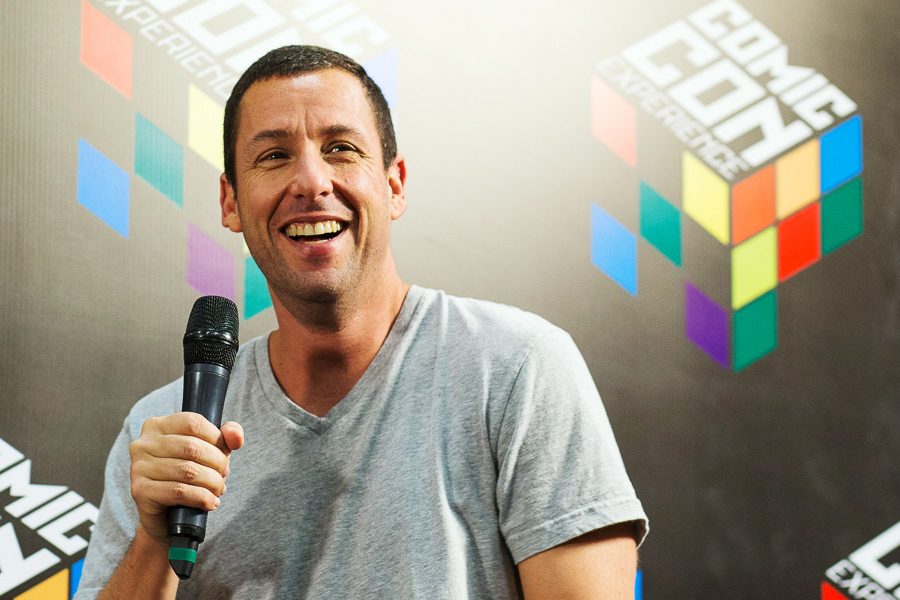 Adam Sandler: What is the secret behind his enduring appeal on Netflix?

Adam Sandler has made a home for himself in the comedy genre. While other actors fear the idea of being typecast, Sandler seems to relish it. But who could blame him? A life of non-stop laughs is not something many would want to turn down. Sandler almost reinvented the comedy back in the 90’s with Happy Gilmore and Billy Madison. But now, at the age of 50, the boyish charm is starting to wear thin. Despite 1 Golden Globe nomination he has managed to rack up no less than 14 Razzie nominations for Worst Actor. Now that isn’t something to shout about. Back in 2014 he was announced by Forbes as being the most overpaid actor, for a 2nd year in a row. So, why do directors keep casting him?

So, what does this have to do with Netflix?

Netflix are known for showcasing ground-breaking new shows and pushing the boundaries on drama. They seem to have reinvented TV in a way that the millennials can digest. Yet still their customers seemingly crave the simplicity of Sandler’s comedy. Netflix released their quarterly figures this week, which revealed some interesting stats about their users. One, that Sandler would no doubt be proud of, was the fact that viewers had whiled away half a billion hours watching his films. If the average film is 2 hours long, then his films have been viewed 250 million times. Shocking reviews and countless Razzies don’t appear to have put off fans. The Ridiculous 6 and The Do-Over, films that Sandler contributed with Netflix on, have drawn in impressive crowds. In fact these last 2 films are the most watched films in the Netflix archive.

What can we expect from Adam Sandler’s future films?

After signing a 4 movie deal, back in 2014, Sandler still has another 2 Netflix funded escapades left. Sandy Wexler has been released this month, and sees Sandler team up with Jennifer Hudson and Kevin James in, you’ve guessed it, a comedy. Sandy is an LA based talent manager, working with a never ending stream of eccentric showbiz clients: something I’m sure Sandler will be able to identify with. But we are about to see a different side to Adam Sandler in the upcoming release of The Meyerowtiz Stories. Written and directed by Noah Baumbach, famed for his quirky indie films. This film is being premiered at Cannes the week. Could Sandler be trying to break his streak of Razzies with an Oscar nod? Only time will tell.