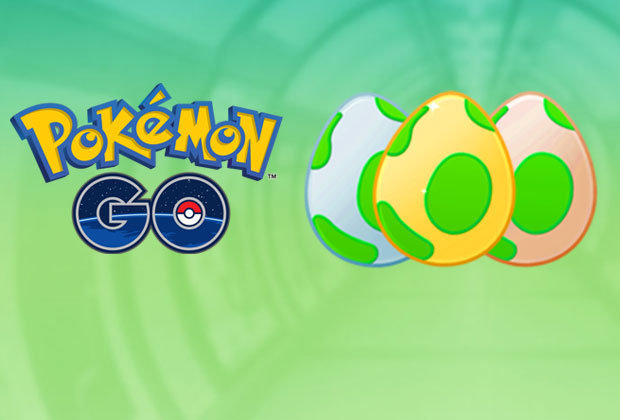 Niantic has released the latest Pokemon GO event to coincide with Easter; offering many Easter Egg themed perks to the massively popular game.

For those that have lived under a rock for the past year, Pokemon GO is an augmented reality game where people use their phones to locate Pokemon in the real world using a combination of GPS and their cameras. The game made a huge splash last August when it released and Niantic still reports high player counts to this day.

The event, which Polygon reports, starts today at around 1 p.m. PT today until the same time on April 20. Hatching eggs will earn more candy for that respective monster’s evolutionary tree. Eggs that hatch after 2 km will grant a greater variety of Pokemon as well. The last egg related bonus is that Lucky Eggs, which grant double experience for a limited time, will be on sale in the in-game marketplace for half their normal price.

On top of all of that Easter Egg goodness, the week also boasts double experience for all regardless if you are taking advantage of the new bonuses. As a side note, you could double up on the double experience by using those Lucky Eggs during the week. Seems that Niantic understands what children love about the holiday, candy and egg hunting.

This is not the first event that the game has featured. Whenever a major holiday rolls around, you can almost bet that something will happen in the game. Valentine’s Day saw an increase in pink Pokemon, Christmas had players catching a Santa Hat wearing Pikachu and Halloween had more Ghost type Pokemon present.

Will you be hunting some of those sweet candy and eggs? Let us know in the comments below.