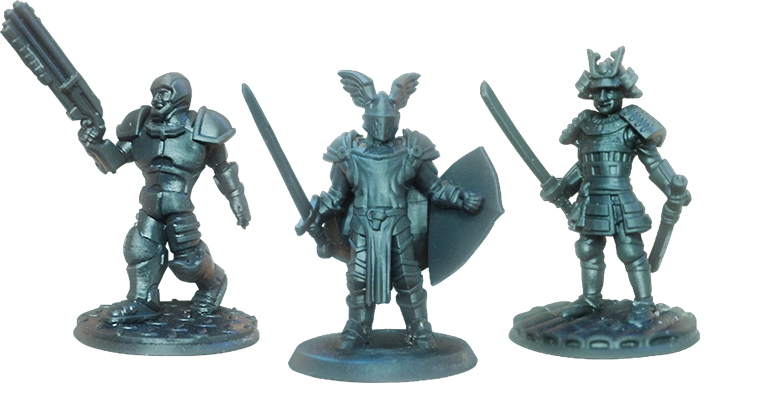 We live in a golden age of technology. Self-driving cars are almost a reality; artificial intelligence is practically indistinguishable from human intelligence, and we can now print amazing 3D objects. Some entrepreneurs have made a businesses out of selling such objects, and I am here to tell you which make the best gifts, either for you or for your fellow geek. 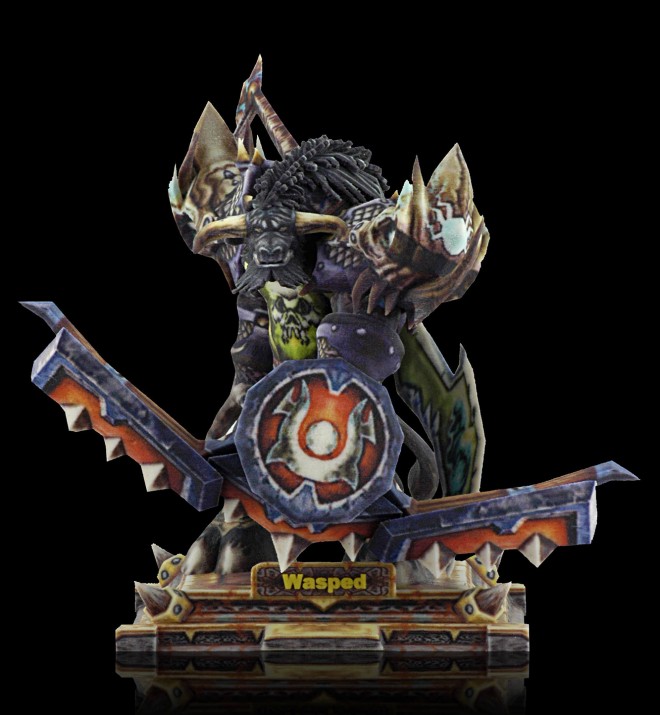 Who doesn’t want a miniature version of him or herself to place and to admire on a desk? Shapify sells 100% unique 3D printed figures of people. What makes them unique? Well, because they are of you, and according to your mom you are unique, so therefore each of these figures is unique. But seriously, all you have to do is scan yourself with a Shapify scanner booth or Kinect (probably the only time you will ever use a Kinect), send the scan to Shapify, and you can have a miniature you to place on your desk. However, these miniatures have several downsides. You either have to find or rent a booth or use a Kinect, and they are not easy to come by. Also, Shapify figures are expensive, around $140. Finally, the detail isn’t exactly the best, and they are fragile. But, if you have the money and the wherewithal to find a Shapify scanner booth or a Kinect, Shapify figures make excellent presents.

If you aren’t up for finding the rare Shapify scanning booth or using the abysmal Kinect, you can always commission a FigurePrint of your World of Warcraft character or custom Minecraft work. If you buy a WoW FigurePrint, you can deck out your WoW character in any equipment and either order a full-body figure or a bust. As with Shapify, each figure is 100% unique. But, you cannot order a FigurePrint without an active World of Warcraft subscription/character or a Minecraft world. Furthermore, as with Shapify, FigurePrints are extremely expensive ($70-$130 for a WoW FigurePrint and an unspecified range for a Minecraft Figureprint) and extraordinarily fragile.

Also, please note that as of writing this article FigurePrint is not taking any new orders until it works out the kinks in its new, higher quality printing system. With luck, FigurePrints will be available for ordering soon.

When many people think of 3D printed objects, they think of immobile statues. But 3D printed action figures do exist, and they are, for lack of a better word, amazing

Created by freelance artist David White, Mecha Zone is a love letter to fans of Transformers and Japanese robots, with some Microman thrown in for flavor. The Mecha Zone line focuses on the Mechanauts who wage their battle to destroy the evil forces of the Predanauts, and unlike other 3D printed figures, White paints and prepare his Mecha Zone figures so they look and feel like high-end action figures. Each Mecha Zone figure is fully poseable, and some come with accessories. The two biggest problems with the Mecha Zone line are the price ($15-$300 depending on the figure, with most of them over the $75 mark) and they are sold in waves rather than made to order. However, the Mecha Zone store recently added a custom commission option so people can buy old figures or commission new ones with new color schemes and parts. Still, Mecha Zone figures are absolutely gorgeous and worth the cost.

While not as detailed as Mechanauts or Predanauts, Modibots more than make up for that with a simple stick figure aesthetic and unparalleled customization. Medibots come in inexpensive kits of 3D printed parts that can be mixed and matched in literally almost any way. Base figure kits include enough pieces to create one Modibot, but the true fun of Modibots lies in the accessory kits. Arms, legs, weapons, claws, and tails are available to customize any Modibot. Oh, and they’re also inexpensive and can be augmented with a ton of fan-made parts designed specifically for the Modibots. While adult collectors might not enjoy these figures, kids will have a blast mixing and matching parts to create fantastical shapes.

Skeletons are fascinating; they are beautiful and terrifying at the same time, and the weirder the the better. Mythic Articulations dials the macabre fascination factor up to eleven by creating skeletons of various mythical and fictional creatures. Classics such as Dragons, Werewolves, and Centaurs are available, as are slightly more obscure creatures like the Hippocampus and the Tikbalang (no I did not make that up). However, some of the store’s best skeletons are of urban legends, such as The Rake, The Flatwoods Monster, and The Jersey Devil. Mythic Articulations does not just offer static skeletal statues; the store also sells non-printed jewelry, art prints, and amazing 3D printed poseable skeletons that come in cans. Prices vary widely, ranging from $30 to $133, but these skeletons are worth every penny.

Miniatures are a common sight in many Dungeons & Dragons campaigns. Some people use pre-made miniatures, but wouldn’t you rather use one that looks exactly the way you picture your character? Heroforge gives you the ability to customize your character any way you want. Do you want a balding wizard with a pet dragon? You can create that in Herforge. What about a giant brute of a female half-orc who dual-wields heavy war hammers? That is also an option in Heroforge. You aren’t even limited to Dungeons and Dragons characters; Fantasy, Sci-Fi, Modern, Western, and East-Asian genres are all represented and can be mixed and matched without any restrictions. From robot ninjas to vampire space marines, you can create literally any character in Heroforge, and they are all ready to be painted as you wish. Unless you want spend $100 and have your character printed in bronze.