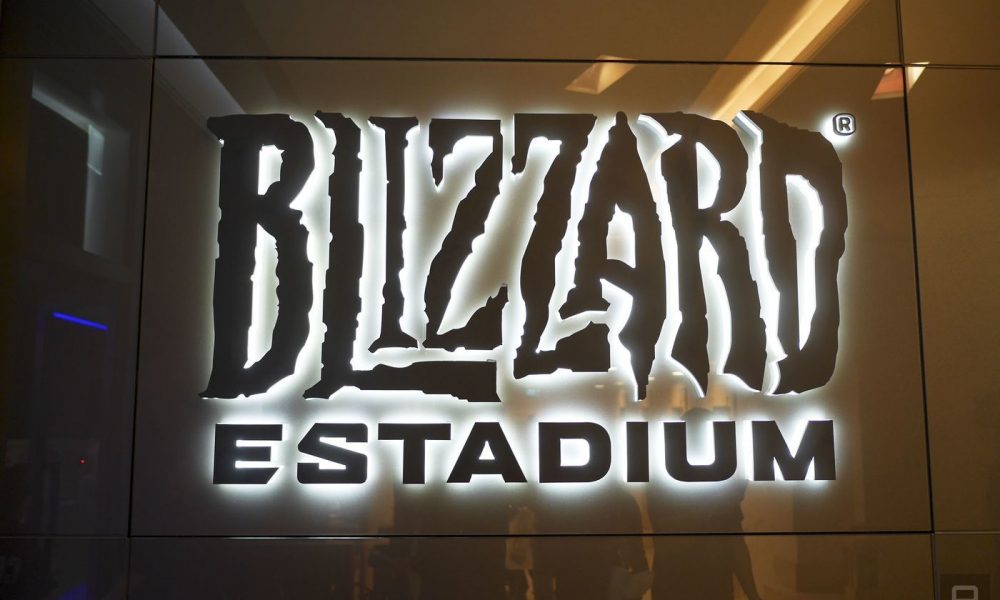 The world of esports seems to be on a roll towards mainstream this week. First we had the AP Style Guide reporting “esports” as the industry official spelling and now we have Blizzard’s first “permanent” esports stadium.

Aptly named The Blizzard eStadium, the Taipei venue is said to host everything from a snack bar and gift shop to a 200-500 person seating maximum. According to the original post on Esports Insider, the stadium’s main screen comes in at a pretty astonishing 6.144 x 3.456 meters with two 1.096 x 1.536 meter side screens.

The tournament will see its first official match on April 8th as the Overwatch Pacific Championship kicks off. Eight teams from countries such as Taiwan, Japan, Australia and Thailand will fight each other for 11 weeks with the top three teams going on to the playoffs. Whoever comes out on top at the playoffs will see themselves on the main stage of the Overwatch World Cup.

Blizzard plans to host tournaments for all their first party titles at the venue, such as Hearthstone, Starcraft 2 and maybe the upcoming remaster of Brood War. Focus Taiwan reports that the stadium will not be open daily, but instead have a schedule of Wednesday to Friday evenings as well as from 2 PM to 11 PM on weekends. 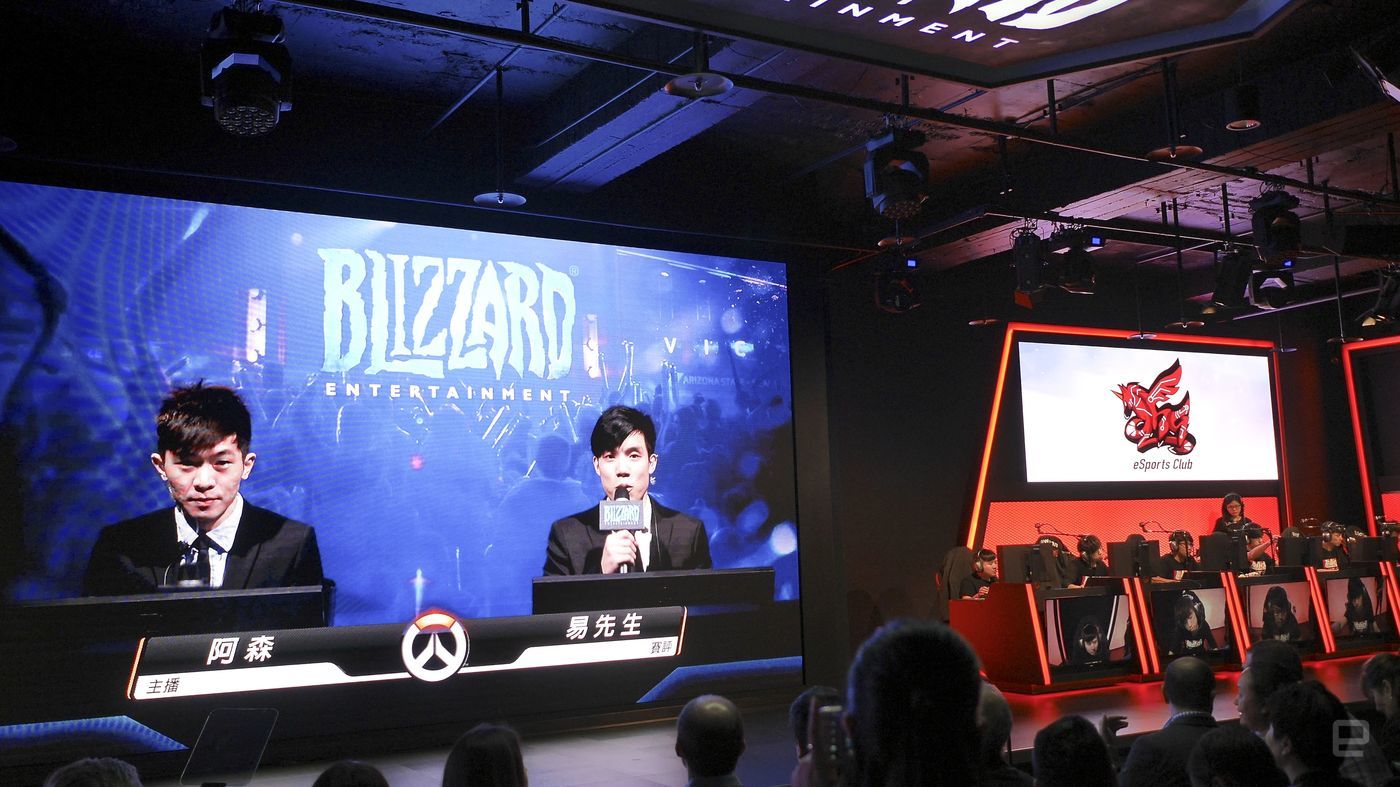 With Asia being the hotspot when it comes to all things video game and tech-related, a Taipei based stadium makes sense. Perhaps as the success of this one surges, Blizzard will open more stadiums worldwide with the same goals and success in mind.