Radical Heights: How To Aim Down Sights 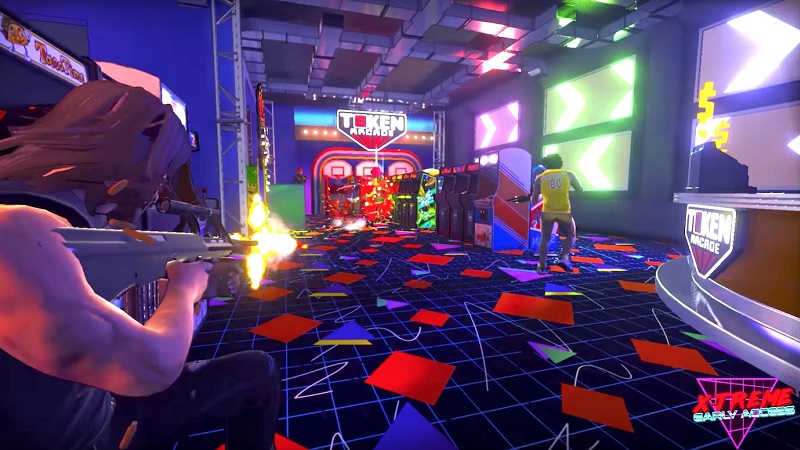 Radical Heights: How To Aim Down Sights

Boss Key Productions’ battle royale game called Radical Heights is officially out now via Steam Early Access, and gamers are getting their first taste of what the game has to offer. The game has an 80’s vibe to it that sets it apart from its most direct competitors in PUBG and Fortnite, and everyone is currently getting their feet wet with the mechanics.

One of the most basic things that you’ll want to be able to make use of first is aiming down sights (or ADS). This essentially allows you to zoom in on enemies while you’re firing at them, being more accurate with your shots and having a much better chance of actually getting a kill. Aiming down sights is a very simple thing to pull off in Radical Heights, as all you have to do is press the right mouse button. Firing from the hip is still an option and may be necessary in close quarters situations, but you’ll want to make use of ADS more often than not.

The game is currently only available on PC, but it’s possible that the game could end up getting console releases at some point down the road. If that were the case, then the control scheme for ADS would likely put it on a trigger button the PS4’s DualShock 4 or the Xbox One controller.

Radical Heights is available now through Steam’s early access. We’ll be bringing you more guides for the game, so be sure to stay tuned for that. 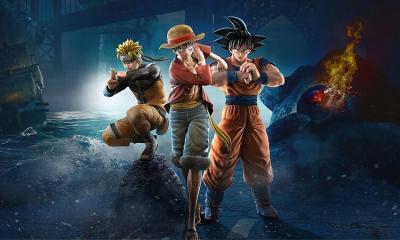 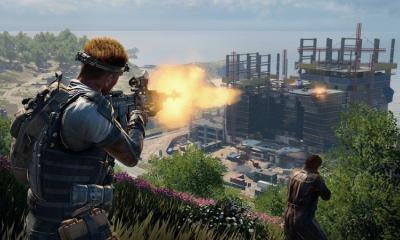 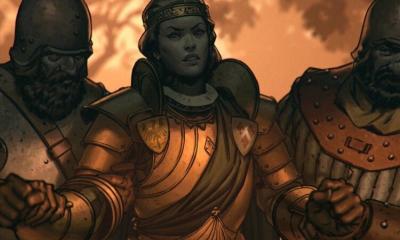 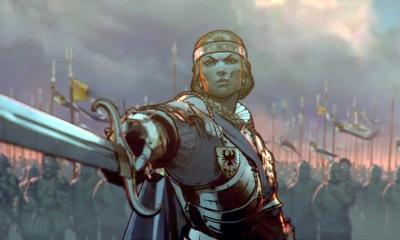 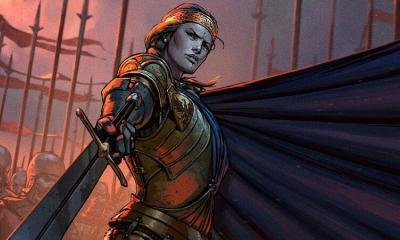 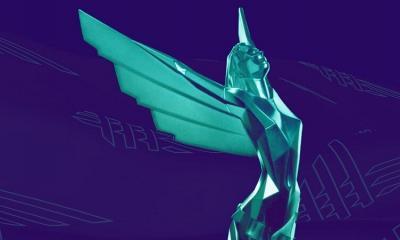