Everything Worth Knowing About The Classes Of Lawbreakers 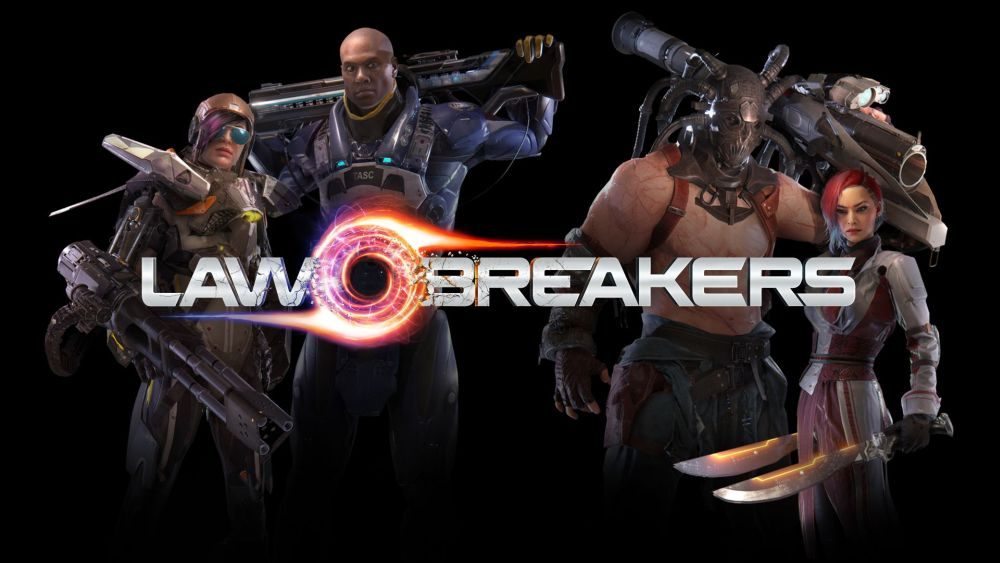 Everything Worth Knowing About The Classes Of Lawbreakers

LawBreakers, a game being developed by Boss Key Productions, is looking fantastic. This high speed, gravity defying first person shooter is bringing something interesting to the genre. The game offers four classes, and each one has their own methods of murder and movement.

The first class is the Titan. This class is the tank, with high health and slower movement. The Titan receives the hammerhead rocket launcher, the crisper lightning canon, and a neutron mine. The hammerhead has an alt fire that prematurely detonates the rocket. The crisper lightning canon fires lightning that arcs from enemy to enemy. The neutron mine slows down enemies with increased gravity. The movement ability of the Titan is pulverize which leaps forward and does AoE damage upon landing. The Titan’s ult is berserk, which increases max health and allows the Titan to fire lightning from their hands.

The next class is the Vanguard. This class is about fast movement and totes the hydra tri-core cannon, pulsar, and meteor shells. The hydra is a gatling gun that increases in accuracy as it is fired. Pulsar is a super heated energy blast fired from the Vanguard’s gauntlet. Meteor shells is a thrown cluster grenade splits in mid air then rains explosions. The movement ability of the Vanguard is afterburners. When activated the flight suit provides super speed until it runs out of fuel. The ultimate ability is starfall. This ability propels the Vanguard down then does damage and lifts enemies with a zero-g field upon impact, allowing the Vanguard to take them out with their air superiority.

After the Vanguard we have the Assassin. The role of this class is in the name. Get in, kill, then get out. The kit for this class is arc blades, the romerus shotgun, and the flux blast. The arc blades are a pair of swords that double as grappling hooks when using their alt fire. The romerus shotgun is an energy shotty that can unload a super shot when overcharged. The flux blast is a gravity grenade that launches enemies away and deflects projectiles. The assassin movement ability is dash which pretty much speaks for itself. When activated the character moves faster, allowing them to dodge easily. The ult is frenzy. When activated the Assassin does a spin attack with their blades which is then followed by the ability to see enemies through walls. Each kill done while frenzied regenerates health.

The last class is the Enforcer. The enforcer is LawBreaker’s Soldier 76, the generic shooter character that we all know and love. This class has the aerator assault rifle, the badger pistol, and the electromag charge. The aerator assault rifle is just a stable assault rife, and the badger pistol is an electroshock pistol. The electromag charge is a grenade that cancels enemy abilities and also prevents the activation of skills for anyone caught in it’s blast. The movement ability of the Enforcer is distortion field which provides a movement, firing, and reload speed boost to the Enforcer and any allies around them. The ult of the Enforcer is the bloodhound rockets. When used, a shoulder mounted rocket launcher fires a barrage of rockets that track and kill any enemies that were locked on to.

As you can see, the classes of LawBreakers are very diverse. Each one offers a unique play style that is built around the usual character classes one can expect in these types of games. There is also a focus on movement, and each character has their own methods of doing so. This is Boss Key Productions’s first game, but it looks promising.