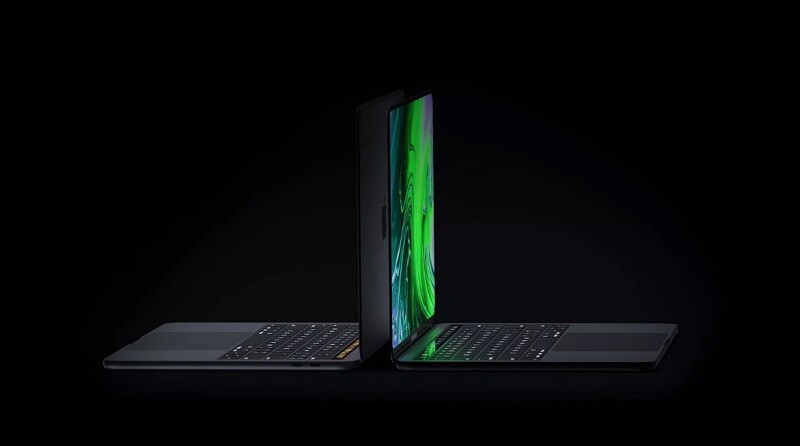 The report goes on to reveal that Apple is currently working on three Mac processors that are based on the A14 chip that will be included in the upcoming iPhone 12 devices. One of the three chips will reportedly be significantly faster than the A-series chips in the iPhone and iPad. TSMC is expected to be the manufacturer for the new chip, which will be based on the 5nm processor.

This new Mac processor will have 12 cores, with eight of them being high-performance cores and 4 of them being energy-efficient cores. While this is the foundation that they are currently working with for their upcoming release, they are also reportedly exploring Mac processors with more than 12 cores in the future. The company is already designing a second generation of Mac processors that are based on the A15 chip.

Of course, this all needs to be taken with a grain of salt for the time being, as this isn’t information coming directly from Apple. However, considering we have two reliable sources we can safely put this one in the “likely to be legit” pile. We’ll keep you posted as more information becomes available.