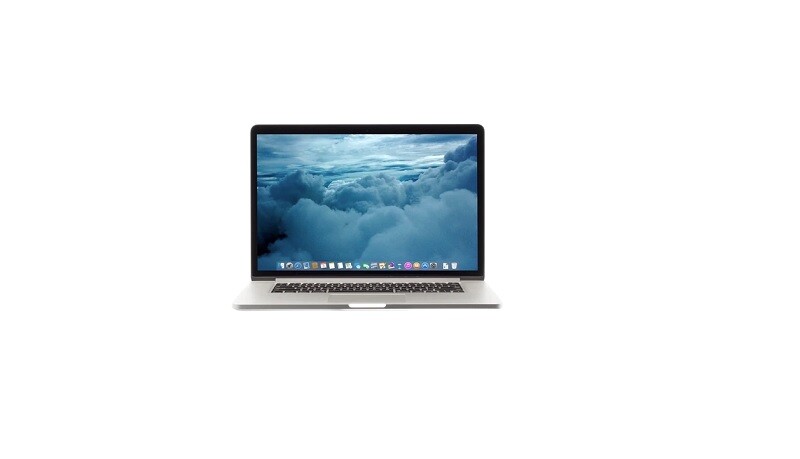 Apple has announced that the first round of MacBook Pro’s with Retina Displays (Mid 2012 model) will become obsolete in 30 days. While this may seem like unimportant information for most Apple users with much more current hardware, it’s actually very important for those who are still currently using this model.

If your MacBook Pro requires repairs or needs a new battery, then you only have until the end of this month to book an appointment with a service provider. After June 30th you will no longer be able to have your MacBook Pro repaired, so you need to get moving.

This was revealed in an internal memo by Apple recently, and a support document from the company says that obsolete products are no longer eligible for hardware service, with “no exceptions.” The company classified this particular version of the MacBook Pro as “vintage” in 2018, though repairs were still being offered as part of a pilot program that allowed service for select older Apple products.

If you’re currently using a 2012 MacBook Pro and are worried about having it fixed in the future, you aren’t completely out of luck. There are independent repair shops that will be able to help you, though obviously without the use of official Apple parts. However, considering how old the device will be then, you’re going to have to start thinking about upgrading sooner or later.