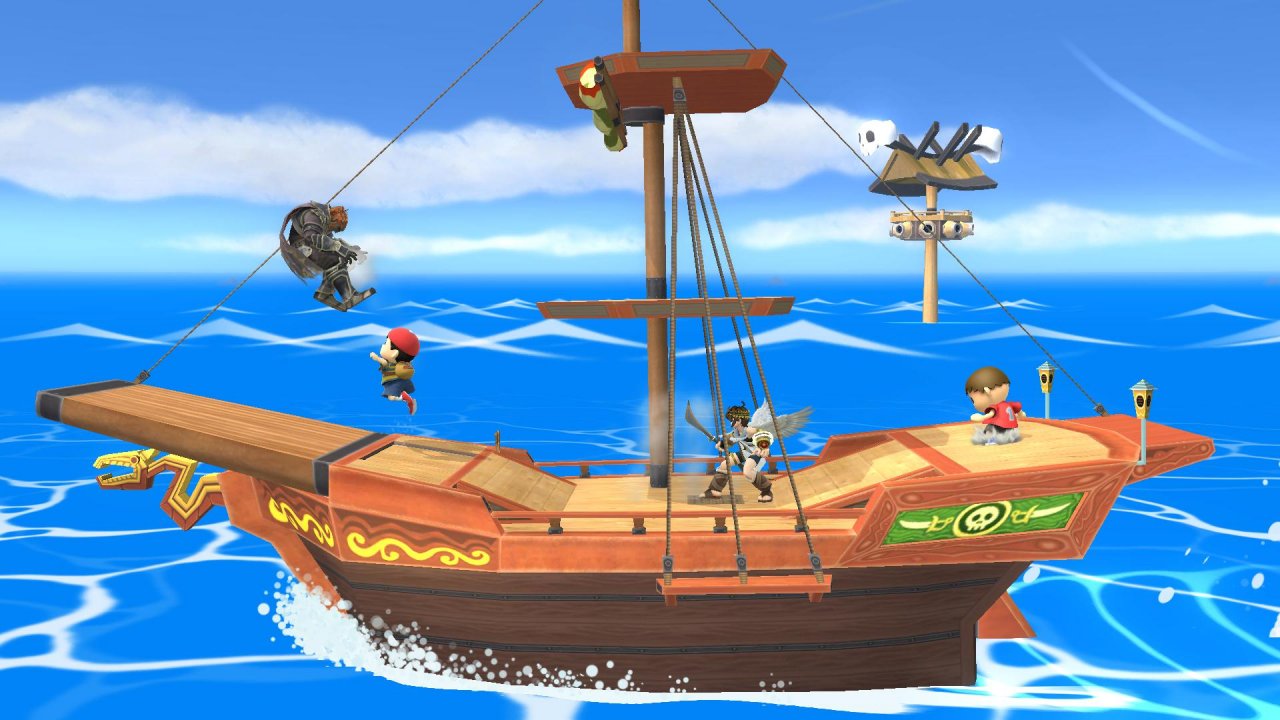 Super Smash Bros for Wii U and 3DS, the latest entries of the popular Nintendo series, have received plenty of extra content in the past few months like extra characters, stages, Mii Fighters costumes and more. In a surprising move, Nintendo has released more stages and costumes for the game today alongside a new update which is now live for both the Wii U and 3DS versions of the game.

The new Super Smash Bros for Wii U and 3DS 1.1.1 update introduces support for new DLC packs like the Super Mario Maker DLC stage and new Mii Fighters costumes. Among the exclusive additions for the 3DS version of the game is the Duck Hunt stage, which was previously only available on the Wii U version of the game.

Here’s the full list of changes and new additions included in the Super Smash Bros for Wii U and 3DS 1.1.1 update.

Super Smash Bros for Wii U and 3DS are now available on each respective console in all regions. The new update 1.1.1, which is required to play online, is also available for download right now in all regions