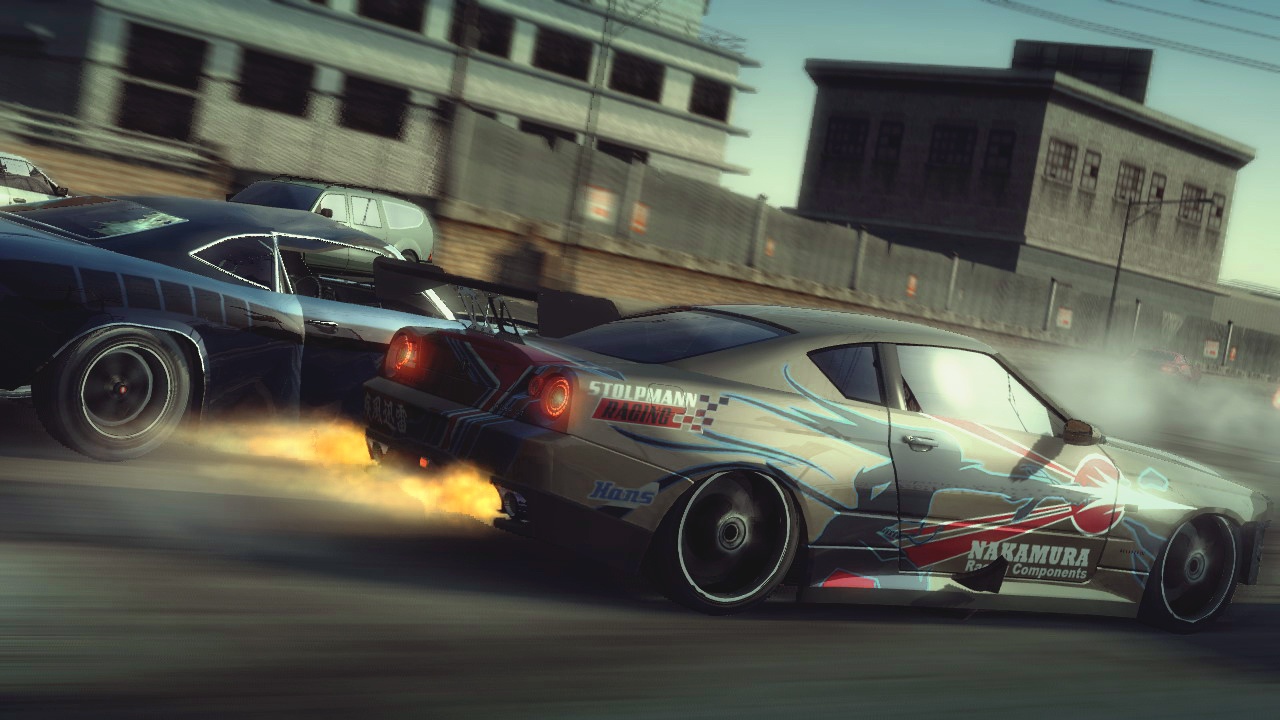 A few months ago Criterion Games, the team behind the Burnout series, revealed that they were talking with Microsoft about the possible inclusion of Burnout Paradise to the Xbox One backwards compatibility feature. Nothing has been said on the matter in the following weeks but today the team has finally revealed something that will make fans of the series quite happy.

Earlier today Criterion has confirmed that Burnout Paradise is indeed getting added to the Xbox One Backwards compatibility feature in the future. A date has yet to be confirmed but we will definitely hear more about the matter soon. With Burnout Paradise coming to Xbox One, there’s also the chance that other Xbox 360 entries of the series might be playable on Xbox One in the future.

Burnout Paradise is the fifth main entry of the Burnout series and was released back in 2008 on PlayStation 3, Xbox 360 and PC. Burnout Paradise is an open world racing game set in the fictional Paradise city, where players can compete in several types of races both online and offline, with several race types being available only in online mode, such as Cops and Robbers and more. The basic Burnout Paradise experience has also been expanded after launch with free updates and DLC packs, which added more features, cars and the Big Surf Island. The open world experience and new gameplay mechanics add quite a bit to the game without making it stray from its roots, making Burnout Paradise one of the best entries of the Burnout series.

Burnout Paradise is now available on PlayStation 3, Xbox 360 and PC. More news on when the game will be playable on Xbox One through the backwards compatibility features will be coming in the future and we will let you know more about the matter as soon as possible.