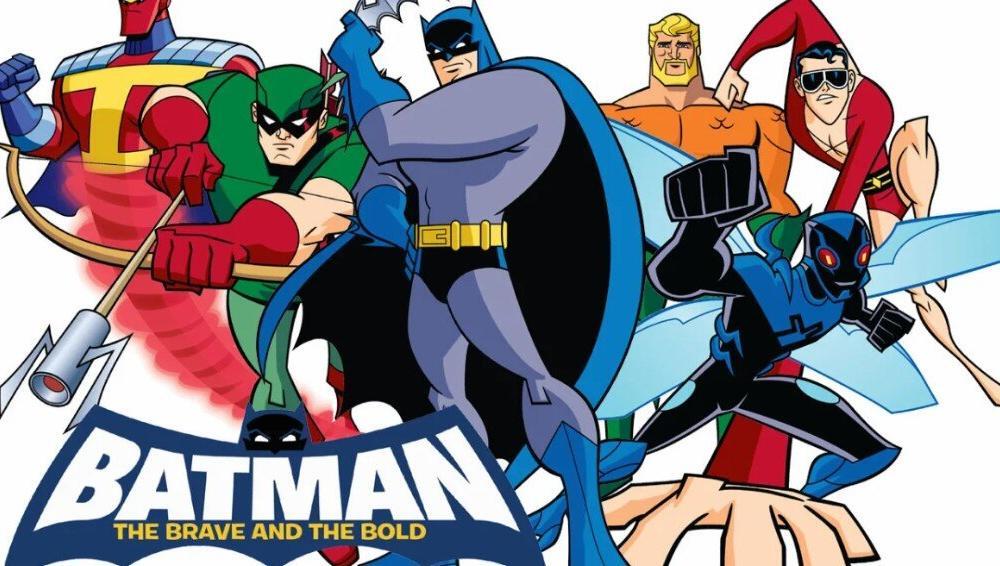 Superheroes are all the rage. With Marvel releasing multi-million dollar blockbusters every year, it can be hard to remember that Superheros used to be escapist fantasies for young children, specifically boys.

Remember back in ye olden days before you could just pull out your cell phone and lose yourself in Intertops mobile casino or whatever, kids would pile onto the couch Saturday morning to watch the latest of the greatest that television had to offer?

Well, some of it still holds up to this very day. Here are four of the best Superhero Cartoons that still hold up, years later.

Danny Fenton was a normal boy for most of his life, until one tragic day when his ghost-hunting parents built a portal to the Ghost Zone that accidentally turned him into a ghost-human-hybrid.

With the help of his two best friends, Sam and Tucker, Danny takes on the alias of Danny Phantom to go out and fight all sorts of supernatural villainy. The show is funny, sweet, and has lots of touching moments of character sprinkled throughout the jabs at the superhero genre and general cartoon hijinks.

This one is defiantly geared at the middle-school audience, though, and the premise of having to deal with the social trauma of public school and balancing it with the rest of life is not exactly original (CoughSpidermanCough). However, if that IS your bag of tea, it might be worth sitting down with your kid for this one!

Hold up- let me explain.

Yes, this animation is horrendous.

Yes, the voice acting is horrendous.

Yes, the writing is full of so many puns it should be PUNted into orbit.

However, the culmination of all that is what makes Spiderman (1967) so great, in an it’s-so-bad-it’s-good kind of way. It doesn’t hurt that it also has one of the most memorable theme-songs too.

By the way, if you don’t know who Spiderman is at this point, what rock have you been living under? Teenager who was bitten by a radioactive spider and learned about power and responsibility from his murdered Uncle Ben? He’s pretty famous.

This show is awful, but it’s so enthusiastic with such comically bad plots and animation, it’s absolutely worth your time for a quick laugh or two.

Want a superhero show with a kickass theme-song and surprisingly mature themes? X-Men the Animated Series is what you’re looking for.

The premise of the original comic book X-Men was to cover the racial tensions relevant to the United States- in comic book land, this was expressed as the oppression of “mutants” by “normal” people.

Characters like Magneto represent themes of the Holocaust and Malcolm-X, Nightcrawler’s story is about religious persecution, and Beast shows that you shouldn’t judge a book by its cover.

If that’s sounding way too heavy for you, don’t worry. The shows lighthearted humor and mustache-twirling villainy will keep up the mood throughout. Did I mention the kickass theme-song? It’s so good! Put this one on your list if you’re interested in this cocktail of themes, characters, and lighthearted fun.

Want something in between the levity of Batman (60s) and The Dark Knight? I present to you, Batman: The Animated Series!

Here’s one of the most faithful-to-source cartoons on this list, presenting accurate portrayals of comic book characters and villains without glossing over the darker aspects of their stories, from Mr. Freezes pain to Harley Quinns abusive and toxic relationship with the Joker.

Speaking of the Joker, did I mention that this show features one of the best versions ever depicted, one who can be both cartoonishly crazy and incredibly funny and that he’s voiced by Mark Hamill?

Batman: The Animated Series is a beautifully animated combination of Tim Burton’s vision of Gotham City, realism, and cartoon fun, and if all that sounds good to you, check it out!