My analysis on PS Vita as the best portable console 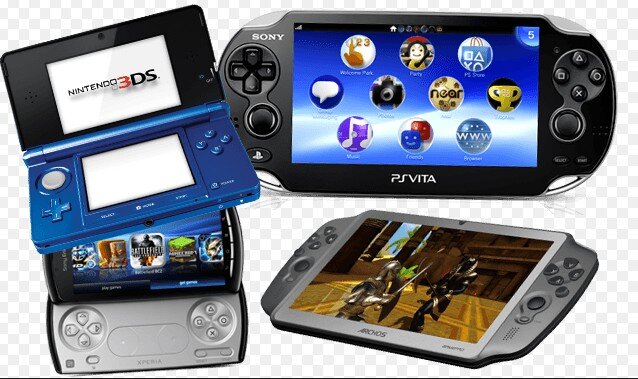 My analysis on PS Vita as the best portable console

Video games are welcome in most houses as main entertainment as well as movies, music and television. Those that are to be at home have their moment and attention, however they have been the portable consoles that have improved substantially since time immemorial.

In our analysis we have concluded that the PS Vita but also the Nintendo 3DS are the best portable consoles. Of the portable consoles that we have tried, we can say that the PlayStation Vita is the one that takes the reins right now. The interesting thing is that commercially it has been quite ignored, perhaps due to bad marketing campaigns, since it sold only 4 million units at its launch.

So you may wonder why we give you the winning prize of portable console. The answer is that it is a major improvement in portable entertainment.

It has a very attractive and ambitious design. With a brilliant support and background and a vast catalog of games with a span of decades. If you’re a fan of this, know that the hardware it carries would be the equivalent of the Sega Dreamcast, a portable console that once showed the way to the others. To be totally clear, the best PlayStation Vita is not the new (Slim), made of plastic that will last a short time. No. We are referring to the original. This has a little more good preparation, easier to hold and with a OLED 960 x 544 screen more attractive. In fact if you look at the top offer that we have listed you will find it at a good price.

Sony promises between 3 and 5 hours of battery life while you’re playing. Needless to say, if you put it on standby, that is, in sleep mode, it can last you for days. This will be quite flexible depending on the time you spend with your video games.

Among the portable consoles on the market, this is the first as a device that includes controls that are paired with the most modern consoles. Unlike playing with your mobile, PS Vita makes you feel like a console to be at home but you take it around, I do not know if I explain. If you want to give a videogame at a good price, our system has detected that there are offers of cheap consoles right now.

Part of this feeling is the fact that you can catch it as you expect, and on the other hand are the outstanding graphics that occasionally resemble the PS3. Or it can also be for all the games you have.

Through the PlayStation Network, there are classic PS1 and PS2 game stores that can be downloaded without problems. In addition there are also available some of the less intense graphically for PS3 and PS4. Examples of these can be Nidhogg, The Unfinished Swan and Do not Starve.

This portable console also makes it possible for you to have a free game every month, if you are a PlayStation Plus subscriber. To give you an idea, being part of this plan will cost you around 40 dollars per year and will work for all Sony consoles with internet access. We are talking about the PS3, PS4 and Vita. In these portable consoles you will find a multitude of new games every month, as well as discounts at PlayStation stores.

It must be said that the catalog of handheld games exclusively for Vita is limited. More than anything because the interest of the brand in supporting this system with its developers is equally limited, because of the sales that we mentioned at the beginning. What they have been doing is bringing computer games to this portable console, which has already been good for us. We recommend downloading them in one of Sony’s memory cards, so that you can simply buy the portable console and continue with your life. 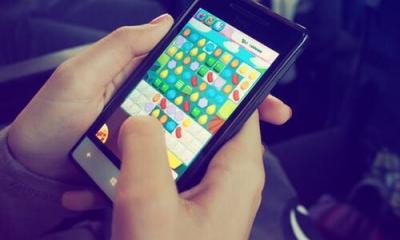