Trump Might Have Just Divulged Classified Information On Live TV 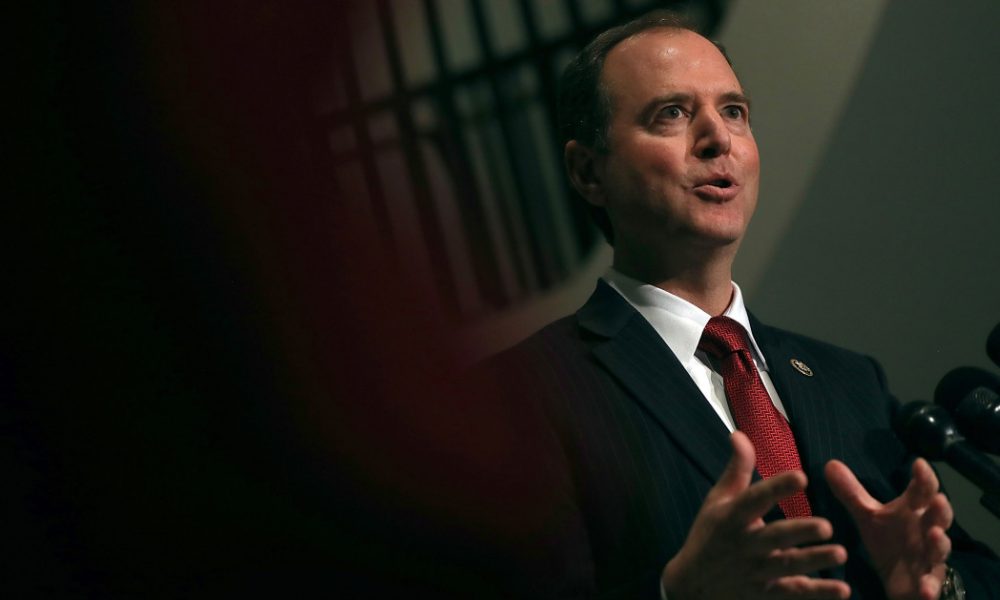 It’s no secret that Trump is loud-mouthed and aggressive. During his campaign there was little of substance when it came to policy and plans, with a focus instead on attacking his opponents and talking about how great he was. It seems in an effort to bash his predecessor, Barack Obama, Donald Trump may have carelessly divulged classified information.

During an interview yesterday with Fox News where Trump tried to defend his statement that Obama had Trump Tower wire tapped, he made an off-the-cuff remark that divulged information that should have been a little more carefully considered.

“By the way, with the CIA, I just want people to know, the CIA was hacked, and a lot of things taken — that was during the Obama years,” Trump said. “That was not during us.”

“The president appears to have discussed something that, if true and accurate, would otherwise be considered classified information. [He] has the power to declassify whatever he wants, but this should be done as the product of thoughtful consideration and with intense input from any agency affected. For anyone else to do what the president may have done, would constitute what he deplores as ‘leaks.’”

While some might not see a problem in letting people know of a hack, the information could actually backfire on Trump. After taking credit for Obama’s work in job creation, it’s interesting how quickly he pins all the negatives on the former president. Shaking the public’s perception in the safety and security of their government is probably not a good idea, even if Trump wants everyone to be wary of foreign threats. Casually suggesting that our Intelligence agency doesn’t have the ability to keep information under wraps will not do a lot to instill confidence in his leadership, even if it was apparently Obama’s fault.