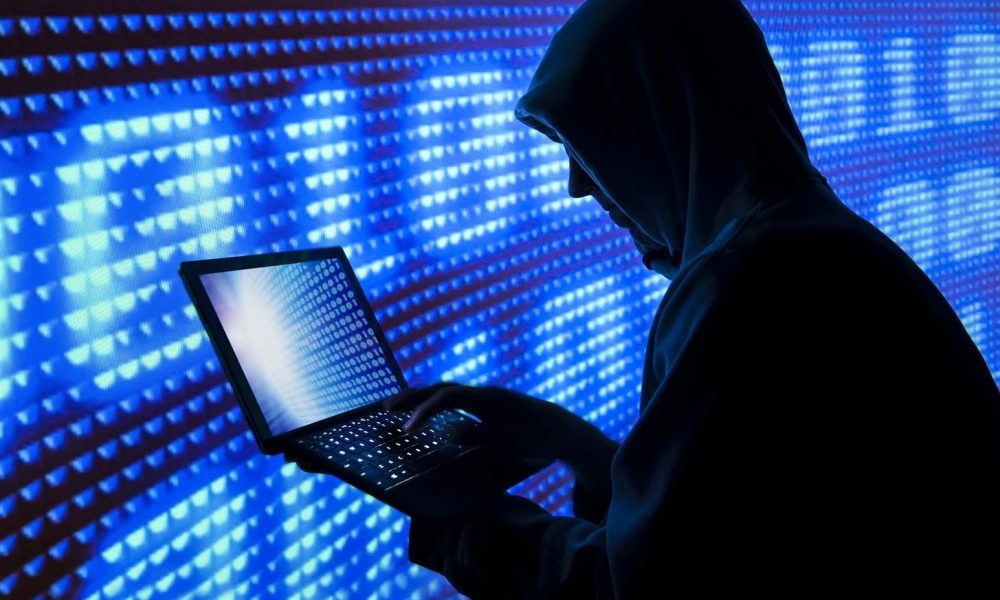 For those hackers in the need of some extra cash, Google has a challenge for you. Google is offering rewards up to $1000 USD to the brave people who are capable of hacking into their apps. In a partnership with HackerOne and several popular Android developers, Google has launched the Google Play Security Program.

So, what’s the challenge? Hack some of the most popular apps used by people in Google Play Store. The current 13 most popular apps part of the newly developed program are: Tinder, Duolingo, DropBox, Snapchat, Head Space, MyMail, and several others.

So, how are hackers going to be rewarded for dropping a white hat? Once you discover a bug or vulnerability in one of the participating apps, you simply report it to the developers and work with them to fix the issue. Once the issue has been resolved, the app developers will pay you, and then Google will chip in a $1,000 bonus on top of whatever you were already paid.

This data will then be shared with other app developers to continue providing a safe space for every downloader. There are some limitations to this, however, the system is sort of “First-Come-First-Serve”. So, if multiple users find out about the same vulnerability, Google will reward the first person who discovered the issue.

The program also currently only extends to the 13 popular app’s developers. However, Google will actually expand the offers depending on how well the program performs. And while the concept of bug bounties is nothing new, Google is the first to offer an expandable service for various devs.

Not only that, but White-Hat hackers will be rewarded further with a $100,000 offer to those who can pull off a major Chromebook hack. This has to be done with a “Persistent Compromise” on the Chromebook in Guest Mode. This is the way you have to treat hackers, Vevo.