Does your child have cow milk allergy? Probiotic formulas may be the answer 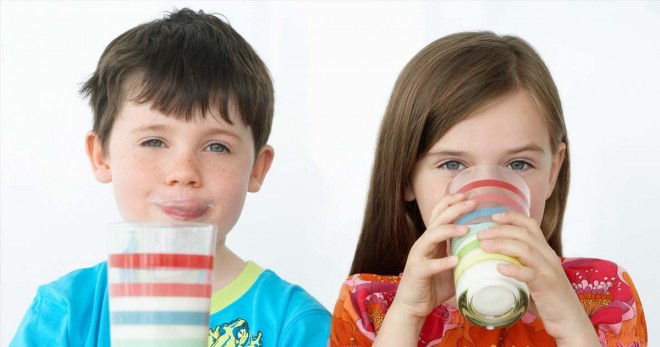 Does your child have cow milk allergy? Probiotic formulas may be the answer

CDC considers allergies as a leading cause of illness in the US, they have been put on the sixth place since 2013 when food allergies were increased by 18% among children. One of the most common;y developed food allergies is toward cow milk. As this allergy increases globally, about 3% of children show signs of cow milk allergy. As a lot of dairy products are based on cow milk, it is not a matter to ignore.

Researchers have formed an international team, combining resources from the University of Naples Federico II from Italy, University of Chicago from Illinois and the Argonne National Laboratory in Lemont. They have discovered that cow milk allergies appear because some children have a different structure of gut bacteria and are developed within days or months after birth, depending on when the child receives cow milk. Depending on the child’s immune system, the symptoms can be really brutal, they include hives, colic and abdominal pains, poor growth or insomnia, which deal a lot of harm to the healthy development a child needs.

The researchers have given some allergic children a probiotic formula containing casein, a protein found in the milk and some bacterial species, usually found in our guts, that are responsible for the decomposition of milk proteins. After ingesting this formula, some kids have started to form tolerance for cow milk, while others remained allergic. They don’t know the reason why this has happened, it remains a matter to be researched.

The reason why there are differences in the gut bacteria between children seems to be the abuse of antibiotics, diets that are high in fat but low in fibers, formula feeding instead of breast-feeding and even a reduced exposure to infectious diseases. By clearly identifying which bacterial strains are missing in children prone to have cow milk allergy, they might cure the allergy itself. Until then probiotic formulas seem to work for some of the children.