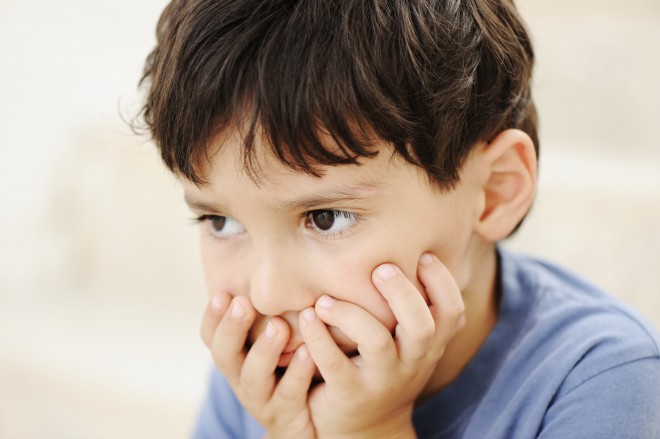 Throughout the years, stress has become one of the most common risks for many diseases. Statistically, about 60% of the population who is currently facing a chronic disease, even some acute cases, has stress as its main causing factor. Because of the current lifestyles, natural disasters, conflicts and even basic human relations, stress is bound to appear more frequently.

As we usually try to prevent our children from stress, the effects that it might have on children was not fully taken in account. A newer study made by the Department of Social and Behavioral Sciences from Harvard T.H. Chan School of Public Health, Boston, showed some relevant links between childhood stress and increased risks to develop cardiovascular diseases or type 2 diabetes. During 1958 a cohort study was started by British scientists, in which they’ve collected data about the mental health of children born during one week. They managed to collect about 7000 people who were clinically followed until they’ve reached the age of 45.

By going through that data, researchers today focused more on the patients stress levels during their childhood and their metabolic parameters at age 45.  They found that, those who have experienced traumatic events or generally had a more stressful childhood, had increased cardio-metabolic risks. There was also a difference between children who have experienced one or two stressful events and those who were continuously stressed by their conditions.

Apparently, childhood stress is not only a risk of developing childhood obesity, it also increases the risk of developing heart diseases or diabetes when they pass the 45 years mark, which is a standard age for calculating a cardiovascular risk. As children mostly sustain stress from their social environment, they should at least be provided a shelter and proper attention to avoid increasing their risk to developing some diseases during adulthood.