Is there a link between intelligence and breastfeeding? 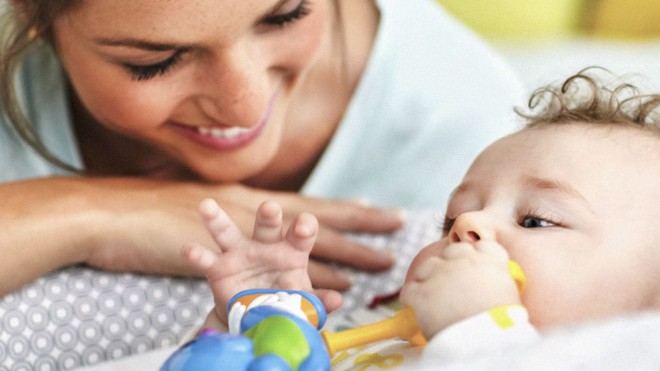 Is there a link between intelligence and breastfeeding?

Breastfeeding is necessary for the proper development of a baby and also to create that irreplaceable bond between mother and child.  As the baby’s immune systems are almost inexistent, they need the mother’s antibodies to fight all microbiological threats that surround them. Children who are breastfed also have a smaller risk of having allergies or asthma, leukemia, type 2 diabetes and childhood obesity. All these benefits have been proved throughout numerous studies, as well as the fact that breastfeeding influences the intelligence of the child.

Although, human breast milk contains some nutrients that are responsible for the proper development of the nervous system, fact that all the previous studies relied on, it might not determine the intelligence of the child. There were also propositions that even if there doesn’t seem to be an intelligence gap between breastfed children and children fed with formulas, the gap will only develop during adulthood.

A newer study disapproves these theories. Apparently intelligence and breastfeeding have no link whatsoever. A group of researchers from King’s College, London have conducted a study on twins to prove that human milk does not influence the intelligence of a child, not even over time. As twins tend to have very similar IQ’s they’ve proposed that one twin should be breastfed, while the other should be fed with formulas. They have tested the twins IQ’s at different early ages, as well as at 14 and 16. They did not find any significant difference between their intelligence.

Although, mothers who choose not to breastfeed their babies, don’t have to be concerned of their child’s intelligence, they should be more careful when considering health issues. This study doesn’t prove that breastfeeding is no different from formula feeding, if a mother is capable of secreting healthy milk she should most definitely breastfeed, it only proves that intelligence is not influenced by how a child is fed during his first years of life.