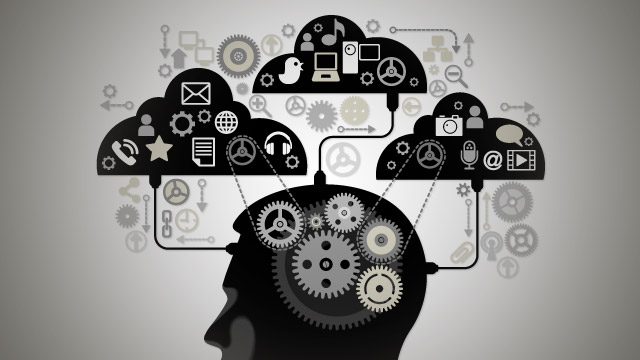 Nowadays, our inability to multitask puts a lot of pressure on our mindset and causes a lot of stress. As we are inclined to do more in shorter periods of time, we can find ourselves more unfocused and confused. Although some people have the misconception that the ability to multitask is something some people have, while others don’t, research have proven, that people who usually multitask have lower efficiencies in each particular task they perform.

Scientist from the University of Queensland were curious to understand why our brains aren’t capable of working at full capacity with more than one task at a time, as they have a large amount of power and capabilities. With the assistance of 100 volunteers, a group of researchers conducted a simple study while watching their brains with an fMRI (functional Magnetic Resonance Imaging) that measured their brain activity while performing two different tasks.

Researchers prepared two different types of tasks, an audio and visual one. The audio task consisted in pressing a specific button based on what sound the volunteers heard and the visual one was similar, the buttons were to be pushed when seeing a specific shape. Their brain capacity was evaluated and the volunteers were separated in two groups. For the next five days a group was trained to perform the same multitask, while the other was trained with a different type of task.

As an end result, the group who was trained to do the same multitask, got better results than the other group and also have improved their previous results. The brain scans, also showed that while training the brain to do two particular tasks at the same time, it starts to learn how to deal with each task separately.

The research results don’t indicate that multitasking can be possible through brain exercises, it only shows that, while doing the same two tasks at a time, the ability to perform simultaneously the same type of tasks is improved. Unfortunately, there is no proof that this will affect the brain’s capacity to multitask in general, our brains will only get better while performing those trained tasks. Surely, more similar studies will be made and eventually we might find a way to train our brains to give full efficiency while multitasking.