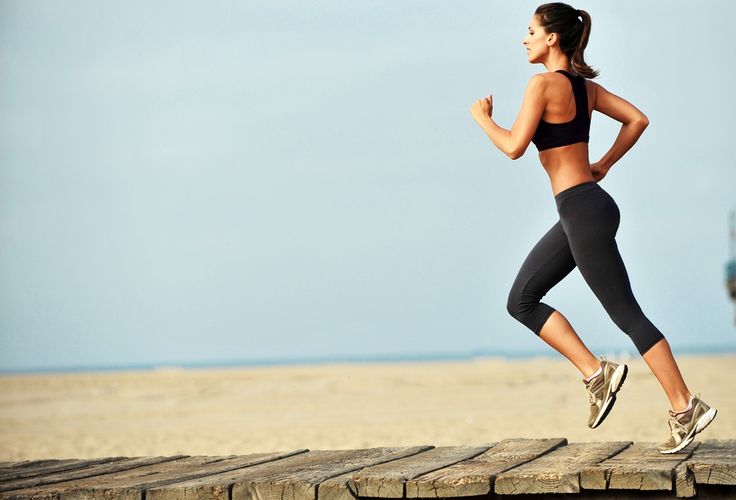 Saul Bowden
Obesity, heart disease and Diabetes are fast  becoming major public health concerns. In America approximately 30.3 million people have diabetes, that’s almost 10% of the population. Diabetes type 2 is a long term disease that can have serious consequences. Around 2/3rds of Type 2 Diabetes sufferers die prematurely due to a stroke or heart disease. A study by the European Journal of Clinical Investigation shows that regular exercise helps to fight diabetes and other inflammatory diseases.

The study aimed to “provide the reader with an update of the mechanisms whereby exercise-induced cytokines may impact cardiometabolic diseases.” by reviewing the data from previous investigations. The results show that regular exercise provided significant natural anti-inflammatory properties. This is thanks to the cytokines that exercise produces.
Cytokines are cell signaling modules that help to coordinate immune responses and direct cells to areas of inflammation or trauma. Think of them as tiny wifi-hotspots, letting cells better communicate with each other.  They are important to our immune responses and some Cytokines help to regulate the body’s response to inflammation.
Professor Klarlund Pedersen found that even moderate elevations of IL-6 and IL-10 have a direct anti-inflammatory effect. IL-6 can help to inhibit the effects of diabetes by allowing the body to better regulate the production of insulin. A lack of IL-6 contributes insulin resistance. In other words a lack of IL-6 is a major factor in an individual becoming diabetic.
The study further found that 30 minutes of heavy exercise  can increase concentrations of IL-6 by up to five-fold with an “almost exponential” effect the longer you continue exercising. In other words, the longer you run the more benefits you receive. The study also noted that this effect only applies to exercises that involve large numbers of muscle groups, such as running or swimming. This effect drops off quite rapidly once you stop working out, so only regular exercise helps to fight diabetes and other diseases.

The European Journal of Clinical investigation study is in line with previous studies which point to the benefits of exercise in helping to fight a number of cancers and having an important role in preventing many different diseases in the first place. The consensus that regular exercise helps to fight diabetes and many other diseases is growing.
They also demonstrated that a lack of physical activity actually contributes to the risks factors that can contribute to somebody getting heart disease or diabetes. Even 14 days of inactivity led to a huge increase in abdominal fat, a major factor to the symptoms of type 2 diabetes.

The report concludes that the benefits of exercise are well documented and apparent for all to see. They recommend that a regular exercise program be considered as part of the regular course of treatment for all diabetes sufferers. This is a recommendation that will likely be applied to other diseases in due course. That said, exercise is not a cure all and it should not be used in place of medicine prescribed by your doctor but rather as a supplement to any ongoing treatment.
Given the power of exercise to help fight and prevent so many disease I think that I might have to start taking my trips to the gym a little more seriously…. Maybe.