Steps into learning how the brain filters distractions 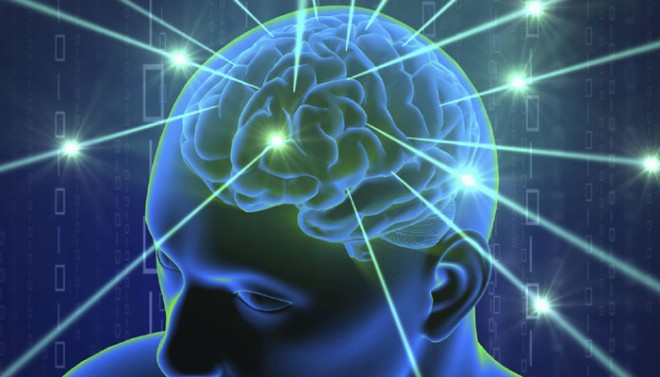 Steps into learning how the brain filters distractions

To have the ability to focus on a destined matter, our brains filter distractions. Although we don’t actually have many clues on how it manages to do that, we know that defects related to that brain filter, might have implications in diseases like attention-deficit hyperactivity disorder (ADHD), autism or schizophrenia.

For decades a theory proposed that the thalamus, as a structure related to vital sensory and motor functions, might “shine a light” on some regions of the brain to prepare them for various tasks, while other regions are left in the “dark”. This was the simple explanation for the fact that the brain filters distractions or unimportant tasks, by using only a small percentage of the sensory stimuli they receive and that is how they guide their behavior.

By considering the thalamus as part of the brains distraction filter, scientists say that problems that can be found at this level disrupt the filtering process, leading to overloaded information and the impossibility of controlling high amounts of sensory stimuli, which are related to many neurological disorders. Other theories believe that the prefrontal cortex is actually responsible for our ability to focus, but no proof exists yet.

However, relying on the theory that prefrontal cortex neurons might send signals to structures located deep inside the brain, Dr. Michael Halassa from the New York University, has conducted a study on mice. The main investigation was made on the possibility of signals being sent to the inhibitory thalamic reticular nucleus, thus making the brain ignore irrelevant distractions. Genetically modified mice with neurons that can be activated or inhibited by light, were trained to discover the door that hides their reward by either using light or sound stimuli.

By training  mice to respond to a cue that made them anticipate a light or sound which reveals their prize, researchers have studied if they have the capacity of ignoring irrelevant cues. Apparently, by silencing their prefrontal cortex neurons, mice lost their ability of concentrating or choosing which cue anticipates the revealing of their reward and made errors.

All in all, what scientist managed to prove is that the prefrontal cortex modifies activities that are being processed in the thalamus to focus attention toward visual information. Although this doesn’t show any implications with the previous mentioned neurological disorders, it does give clues about how the brain filters distractions, at least we better understand where distraction are being processed and how we ignore them unknowingly.