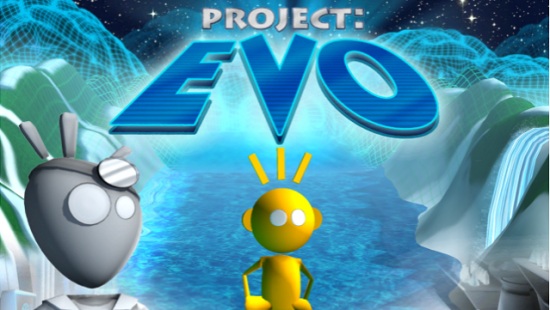 There is a general misconception about gaming, most of the adults think that it is a source of violence and aggression and bad behavior in their children. It’s true that there are some very aggressive games but they are age restricted. What people don’t realize is that by playing video games your brain is trained in more ways you could possible imagine. Many games are based on true historic facts while others help you to develop a strategic way of thinking. Also, by playing video games you’ll get better reflexes and learn an important moral lesson, to distinguish good from evil.

One of the few companies that understands what an important role gaming can play in the development of the human brain is Akili Interactive Labs. This company works hard to merge neuroscience with high quality gaming to improve our cognitive abilities.“Our products combine the high engagement and high-resolution data of the tech industry with the strong scientific underpinning of the medical industry,” said the co-founder and chief operating officer Eddie Martucci of Akili.

One group from Akili Interacting Labs are trying to prove that the game they are producing could play an important role in treating autism and attention-deficit hyperactivity disorder(ADHD). The project EVO is Akili’s cognitive platform developed in partnership with Delivering Scientific Innovation for Autism (DELSIA), to improve problem solving, working memory and self regulation (self-control). “This partnership holds real promise for serving the needs of a subset of individuals on the autism spectrum,” claimed Robert Schultz, director of the Center for Autism Research at Children’s Hospital of Philadelphia and the University of Pennsylvania. 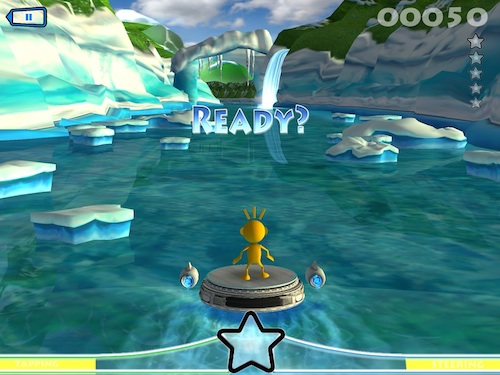 Knowing that individuals with autism or ADHD have some difficulties in executing some basic cognitive functions and by collaborating with DELSIA, Akili’s platform can run some controlled studies to prove their effectiveness. Specifically, project EVO helps players to handle extra streams of information and by that, helping people with difficulties to adapt better to the world surrounding them.

Do you listen to your music loud? WHO says you should reconsider
Villarrica volcano situated in Chile erupted today