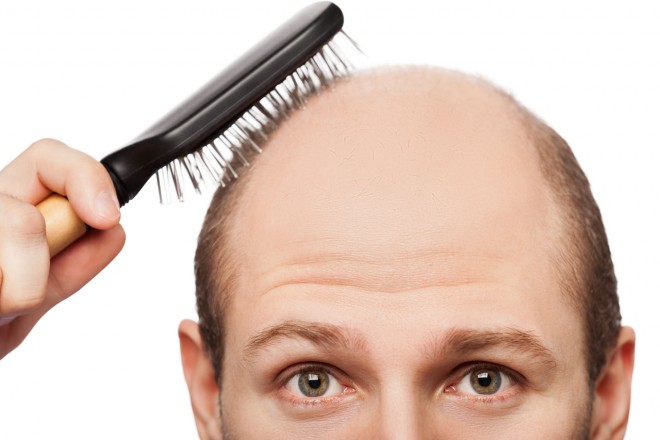 There are two FDA-approved drugs on the market, used in autoimmune treatments, more exactly Janus kinase (JAK) inhibitors. JAK represents an intracellular family of enzymes responsible for cytokine signal transduction which controls the immune response. In autoimmune diseases, treatments search for methods of lowering the body’s immune response and JAK inhibitors seem to give results in some diseases. Many types of JAK inhibitors are still in clinical trials, but two of them are FDA approved and used in treatments for myelofibrosis, rheumatoid arthritis and psoriasis.

As some autoimmune diseases can be associated with hair loss, by being treated with JAK inhibitors, improvements were visible when considering hair growth. Researchers from the Columbia University Medical Center have made experiments in mouse and human hair follicle to see if by directly inhibiting JAK found in hair follicles, hair growth would be promoted.

Hair doesn’t grow constantly, hair follicles work in cycles of two phases, a growing and a resting one. Apparently JAK inhibitors promote the growing phase of hair follicles and mice treated with JAK inhibitors applied directly, had grown hair within 10 days. Although, by taking the drug orally it has the same effect, but it works faster if applied on skin when considering its effects in hair growth.

This discovery is important because there are clinical trials which test JAK inhibitors treatments of plaque psoriasis and alopecia areata, both diseases causing spot baldness. If they prove to be effective, researchers can start testing if JAK inhibitors have any effect on other forms of hair loss like androgenic alopecia, which is a type of baldness that appears by suspending hair follicles in the resting phase.

Could Parkinson’s disease be sniffed out?
Ballet lessons could be a great choice for your kids