Ultimately, ghosts appear to be only figments of our imagination 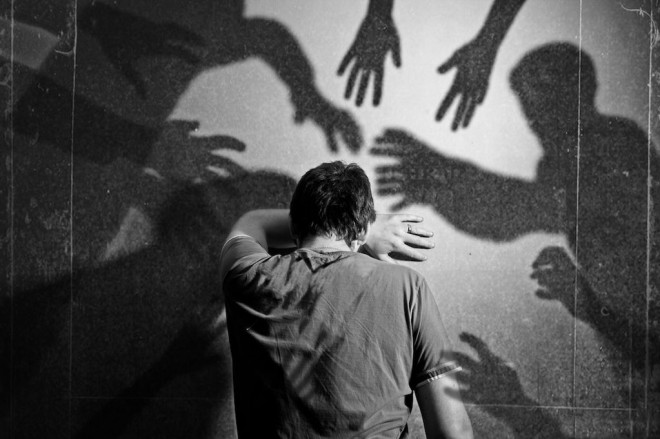 Ultimately, ghosts appear to be only figments of our imagination

Halloween is just around the corner and it is commonly believed that all supernatural creatures have the opportunity to pass onto our world and walk among us freely. Our obsession with the supernatural has no limits. Some of us believe in paranormal activities more than in any deity or in finding other types of life in space and mostly our paranormal phenomena discoveries are related to ghosts. Although “hunters” try to bring scientific proof of the existence of ghosts in abandoned and forgotten places or in buildings where horrible crimes have happened, it appears that even their existing proof can be interpreted as a subjective psychological perception.

In any ghost-hunting reality show, you’ll see people trying to capture on tape paranormal beings, but usually the real proof consists in sounds that are recorded. These unusual sounds get dubbed and end up becoming electronic voice phenomena or shortly called EVP sounds. Most of these sounds are recordings of the people in the room or sounds from outside or the surroundings, still they get translated in horrific messages and are considered the way through which ghosts communicate with us.

In a psychological experiment, some researchers tried to find out if by expecting a paranormal EVP, what we hear influences our perception of that specific sound. By making two groups, they have researched the volunteer’s perception of EVP under different types of circumstances. A group thought they are listening to noisy environments and their perceptual psychology was tested. The other group knew they were listening to paranormal EVP and had to translate the message. Apparently, almost everyone from the paranormal group thought they heard a voice, while the control group just hear sounds. Even those who believed they hear a voice, didn’t agree on what they heard.

What this psychological experiment proved is that each and every one of us perceives noise differently and we can be influenced into hearing something if we are told it might be paranormal. Ultimately our perception is influenced by psychological beliefs and by suggestions. Unfortunately, this might make us distrustful of dubbed EVP because now we know they are merely the recorders perception of the sounds. This experiment does prove that ghosts don’t actually exist, only that what we think are sounds created by ghosts might only be our own perception of the environment.

Why some people develop allergies while others don’t?
It is better to sleep less than be interrupted while sleeping