Does schizophrenia lead to a higher cardiovascular risk? 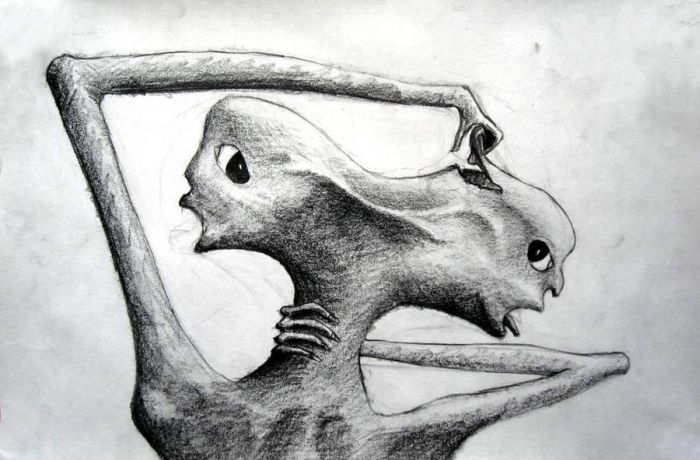 Does schizophrenia lead to a higher cardiovascular risk?

Schizophrenia is a psychiatric disease commonly associated with confusion, hallucinations, the inability of separating reality from imagination that usually leads to false beliefs and anti-social behavior. There are many theories about what actually causes this mental disorder, but what we know until now is that there are various factors that contribute to the development of this disease. Various treatments exist, but there is no cure and unfortunately schizophrenia is related with high death rates.

Doctors from Columbia University, New York have dug into more than 1.1 million files of patients diagnosed with schizophrenia and compared their mortality rates with those of the general population. From the cases that had a known cause of death, they were able to conclude that most deaths were related to natural causes. As for the rest, they included suicides, assaults and accidents. The rate of unnatural causes of death were probably lowered by the fact that all patients were under schizophrenic medication.

Between natural deaths, the highest mortality rate was accounted to cardiovascular diseases, followed by chronic obstructive pulmonary disease, diabetes and pneumonia. The known cardiovascular risk factors include bad health behaviors, smoking, obesity, diabetes, limited physical activity, increase intake of fatty acids that lead to dyslipidemia and many more. Unfortunately, these risk factors seem to be more common in patients with schizophrenia, explaining why the study has concluded that their mortality risk is linked to cardiovascular diseases.

This study concludes that mental health care professionals should focus more on supporting schizophrenic patients and on training them to lead healthier lifestyles. The importance of tobacco use prevention as well as substance abuse, is also mentioned as a conclusion. All in all, patients diagnosed with schizophrenia, besides their base treatments, need to be taken care of and encouraged to have healthier lifestyles, as they are prone to fall into bad habits that lead to deadly diseases.

Imagine an all-female space crew
Why some people develop allergies while others don’t?