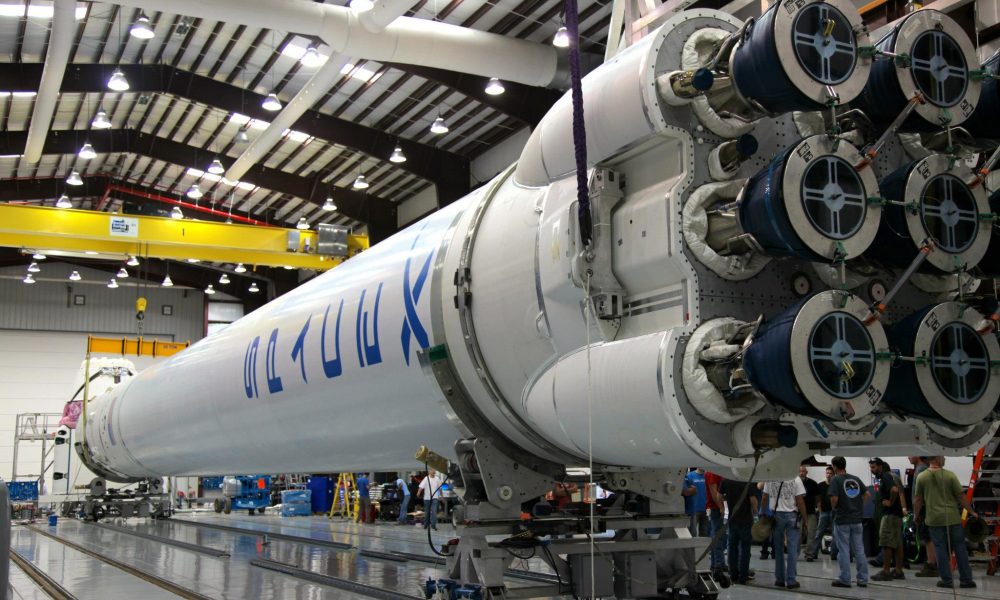 Private spaceflight company SpaceX has placed EchoStar XXIII, a communications satellite, into orbit on March 17. The launch was covered by both SpaceX and satellite operator, EchoStar Corporation. EchoStar says that the EchoStar XXIII satellite is a “highly flexible, Ku-band BSS (or Broadcast Satellite Services) Satellite.”

The satellite was launched on March 17, 2017 aboard a SpaceX Falcon 9 rocket in “fully expendable” configuration, which means that the rocket lacked the ability to land its first stage after launch. Normally, the Falcon 9 rocket will jettison the first stage during the mission, and the first stage will use leftover fuel to land on a floating landing platform, also operated by SpaceX. However, due to the weight of the EchoStar XXIII satellite, the Falcon 9 was unable to use its standard configuration, and both saved weight and gained extra fuel capacity when used in fully-expendable mode.

EchoStar Corporation is a satellite communications company, and as of the launch of EchoStar XXIII, the company operates a fleet of 26 Earth-orbiting satellites, some of which were purchased by smaller communications companies. EchoStar XXIII is deployed at 45 degrees West, and operates in the Ku-band range of frequencies. The satellite is equipped with four main reflectors, which receive radio signals for transmission, along with several smaller reflectors for miscellaneous operations. According to a NASA article, “the satellite has a design life of fifteen years and will begin its service life in an orbital slot at a longitude of 45 degrees West. However, it is able to operate in any of EchoStar’s eight geosynchronous slots allotted to Ku-band broadcasting satellites.”

The launch, which was originally scheduled for Tuesday, March 14, but was delayed due to high winds. The EchoStar XXIII itself is a refurbished version of an earlier satellite, EchoStar XIII, also known as CMBStar. This early version of the satellite was intended for launch prior to the 2008 Summer Olympics in Beijing, China. While EchoStar claimed that the mission was cancelled due to performance specifications not being met, the satellite was unlikely to have launched in time to broadcast the Olympic events at the time of its construction, April 2008.

EchoStar XXIII is the 30th successful mission conducted by the Falcon 9 rocket, including demonstration launches and ISS resupply missions.