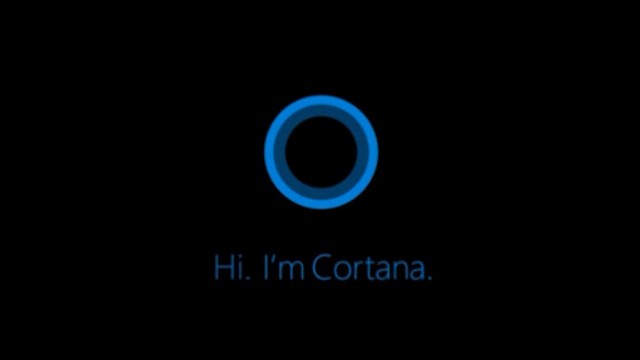 Cortana, the intelligent personal assistant inspired by the Halo series of video games could be coming to Windows 9. A very reliable technology blog that goes by the name of Neowin claims it has found evidence suggesting that Cortana is already running on an early build of the operating system. The blog made this announcement a while ago, but recently it also shared a little update regarding the matter. It seems the personal assistant has been improved substantially since it was first discovered, although the feature is still in the early stages of development. But the good news is that Cortana passed the initial testing phase, which consisted of seeing if such a feature can actually work on Windows 9. And it looks like it can.

The assistant is already running smoothly on Windows Phone but her desktop counterpart will have to undergo a number of changes. First, she will not be a fullscreen experience, but this is not surprising given that you’ll need the desktop for a lot of other things besides talking to the assistant. Instead, Cortana will appear in the form of an app that opens the assistant complete with the familiar Halo-inspired female face and animations to boot. Technically speaking though, she will serve the same function on Windows 9 as she does on Windows Phone. You either type or verbally ask your question in a window and Cortana will do her best to answer it. Apple users will find this all too familiar as it’s very reminiscent of the iOS’s own personal assistant – Siri.

Needless to say, this has a lot of potential applications on desktop, arguably even more than on a mobile device. We’ll just have to wait until Microsoft releases the final build of the OS to see what exactly Cortana can do. As for Windows 9, there are few solid details at this time, besides leaks and rumors of course. Word on the street is that the operating system currently goes by the code name Threshold and will be released next Spring.