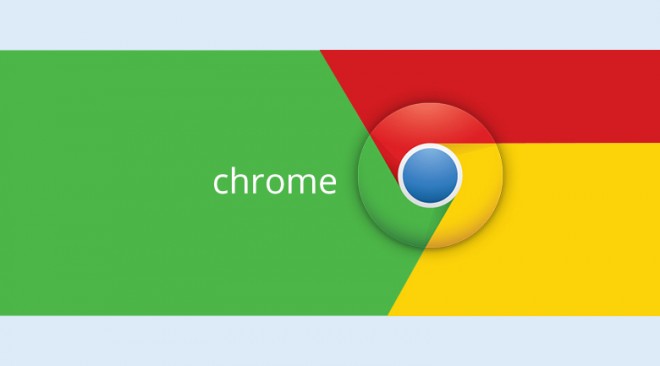 Yesterday, Google released the Chrome 46 update for Windows, Mac and Linux with simplified, yet improved security and some new developer features. By today, the company announced that it will remove the notification center from Chrome in following updates, while Chrome 46 still includes it. As for the reason why they are planning such a radical move that will be applied to Mac, Linux and Windows, Chrome OS keeping its notification center, was: “In practice, few users visit the notification center.”

Matt DavisOctober 6, 2022
Read More
Scroll for more
Tap
It didn’t take long for Aurous to be sued
Skype for Business released on iOS but delayed for Android
wpDiscuz