Skype for Business released on iOS but delayed for Android 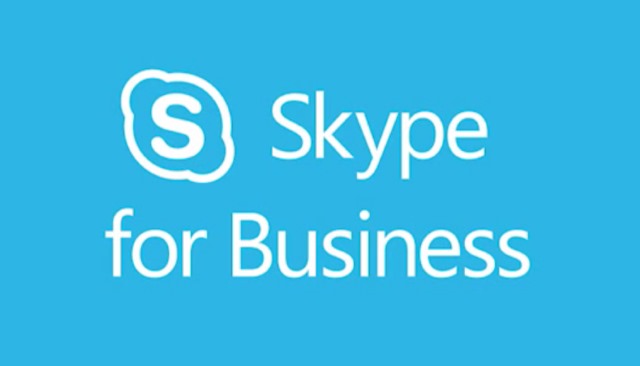 Skype for Business released on iOS but delayed for Android

Today, Microsoft has released the full version of Skype for Business on iOS but for those who are on Android the release will come later this year. iPhone users that have Lync 2013 need to know that the app will be automatically updated to the ‘Skype for Business’ app, although iPad users will have to update the app manually.

iOS users will now have the following features available while using Skype for Business: with just one touch users can join a meeting, the users will be able to watch simultaneously a full-screen video and for IT admins the security has been upgraded with additional authentication methods and other security options.

Skype for Business will now have a new designed dashboard to access your contacts, calls and meetings. You can check your calendar for next appointments or events and you can either read more about the upcoming meetings or quickly join a meeting by clicking on the Quick Join icon. If you are trying to search for someone, you can easily search them by their first or last name, email alias or a phone number. Microsoft made a promise to add larger buttons for adding or muting participants and managing calls.

While you can view a PowerPoint presentation through desktop sharing, a later version will have the ability to view PowerPoint slides in a meeting.

Sadly enough, Microsoft didn’t say anything else except ‘later this calendar year’ about when the Android version of Skype for Business will be available. For now Microsoft is aiming to improve Skype for mobile business users, but improvements are to come for all products and services.