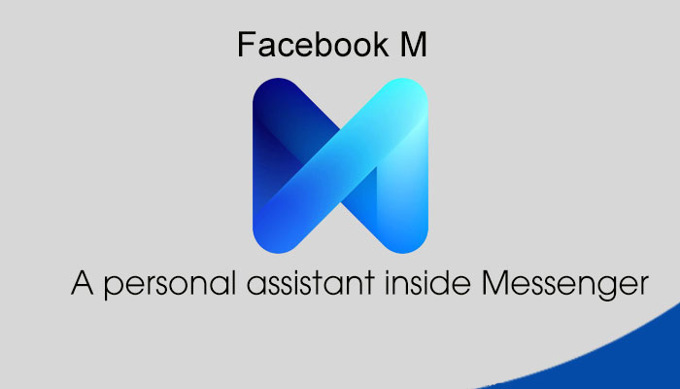 At the end of Summer, in August, Facebook M was announced as the social network’s attempt at making social media more interactive. Facebook M is a virtual assistant similar to Google Now, Apple’s Siri and Microsoft’s Cortana programs. Although usage of virtual assistants is not yet widespread and those who do use them are predominantly on iOS – thus using Siri. Facebook wants to unify its platform by adding Facebook M in order to help users when navigating on the already massive website.

Facebook M revolves around keeping the user in the Messenger window and allowing them to perform tasks such as booking flights, paying for tickets, reserving products and ordering services straight from the chat bubbles. Although that sounds interesting and useful, it’s a bit counter-productive because Facebook M does not support voice commands.

The service only works if the user types in the tasks and commands that they want the virtual assistant to handle in their place. If there was voice control, Facebook M would have been a much bigger deal and a serious competitor to Google, Apple and Microsoft. Fortunately, Facebook M is just a fledgling for now.

Although people doubt that Facebook would implement voice recognition and controls in the Facebook M virtual assistant, that’s a distinct possibility. Otherwise, the service might end up being pushed to the side and forgotten about by its users. Although it’s interesting to be able to stay in one app and resolve all your tasks, the support behind Facebook M is still in its early stages, so you can’t really do that much in-app. It’s fun to play around with, but it holds no significant improvements to the user experience for now. Nonetheless, you can do quite a few neat things only by chatting with an AI called M. It’s actually quite fun, so who cares that it doesn’t have voice control?

Zach RileyNovember 5, 2022
Read More
Scroll for more
Tap
Skype for Business released on iOS but delayed for Android
NBA 2k16 for Android and iOS – not what originally expected