NBA 2k16 for Android and iOS – not what originally expected 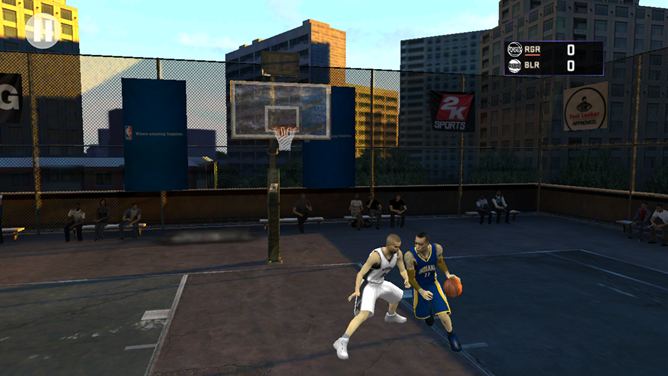 NBA 2k16 for Android and iOS – not what originally expected

Just days before the NBA season 2015-16 will officially start, NBA 2k16 is now available for Android and iPhone. For the cover of the game, NBA chose Stephen Curry, not an odd choice, Curry being the 2014-15 MVP and the guy who led Golden State Warriors to their first NBA Championship in a while.

NBA 2k16 is now available in Play Store but they messed it up really bad. You can buy this game for $8, but you’re not in for a treat as expected. If you want to play the full experience you will have to pay a little bit more by using in-app purchases. There are two types of people in the gaming world: people who like to play Android games for free (like me) or people who want to pay once for the full experience.

There is no in between because nobody likes to pay for a game and then have to spend even more money to actually experience the full gameplay. And NBA 2k16 it’s not in either of these categories because 2k16 managed to screw up the game app.

Even more, the game is not compatible for every phone or tablet, it appears that only a few phones can support the game, but this type of problem is common when console publishers release an Android game. NBA 2k16 game app has improved graphics and game performance, teams for EuroLeague and a full version of MyCareer included in the NBA game. NBA 2k16 should not be confused with MyNBA 2k16 which is basically a card collecting app for NBA players.