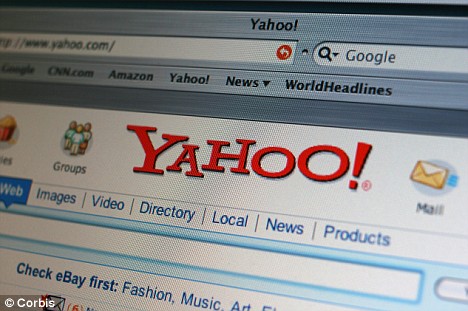 Looks like Yahoo made a deal with Google regarding the Yahoo search engine. Now, when you  perform a search on the Yahoo engine, it will show Google’s results and ads in its own search tools, instead of using Yahoo services. This deal started on October 1st and it will last until the end of 2018, as per the terms agreed upon by both companies involved. Who would have thought that Yahoo, an age-old presence in the online world, would succumb to the forces of Google? Apparently, it was a long time coming.

The terms of the deal propose that Google provide ads, algorithmic and image search services for desktop and mobile Yahoo. Yahoo is given the possibility of choosing which search queries are going to be sent to Google, so it’s not a completely unilateral agreement. Earlier this year there were objections of the struggling company’s trials with Google ads services, but now that the partnership is official there don’t seem to be any complaints. Yahoo isn’t expected to send to Google any minimum requirements of queries, fact that can only be explained by the standing partnership Yahoo has with Microsoft.

Yahoo insists that this deal doesn’t represent any threat to its partnership with Microsoft regarding Bing  search services: “In October, the Company reached an agreement with Google that provides Yahoo with additional flexibility to choose among suppliers of search results and ads. Google’s offerings complement the search services provided by Microsoft, which remains a strong partner, as well as Yahoo’s own search technologies and ad products.”

Even so, if by any means Microsoft doesn’t approve of this new partnership, it can always break the deal it has with Yahoo with a four-month notice. On the bright side, now Yahoo will show both Google and Bing image and search results in desktop and mobile apps so those using the platform will have a much more detailed view of the subject they’re researching, from multiple sources.