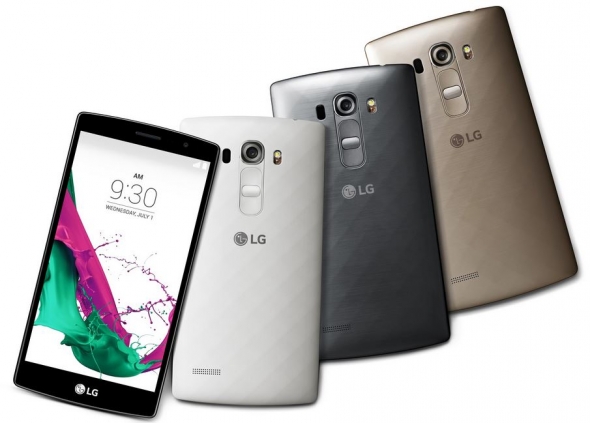 The LG G4 has been released this year in April and it came with the Android 5.1 Lollipop operating system. In a press release on 15 October, LG Electronics declared that its LG G4 smartphone will be between the first devices to receive the Android 6.0 Marshmallow update. The company was seeking to change the whole process of waiting for the latest software update that usually happens with Android smartphones.

The release of Marshmallow for LG G4 devices should have already started in Poland last week, while European, Asian and American markets would have followed. Unfortunately, due to technical difficulties, the release of the Android OS update on LG G4 smartphones has been delayed indefinitely. Android 6.0 Marshmallow should have been a smooth rollout, as all the sings were there, but it looks like that won’t be happening. Android is well-known for its bugs and issues when it comes to updates, but many were hoping that this year, things would change.

The company was kind enough to announce that the “update is temporarily suspended”, but no proper explanation has been given about what specific kind of technical issues they have encountered with the new update. Most likely, some bugs were discovered throughout the final tests LG made with the Android Marshmallow OS, as the announcement of the delay has been released so late.

Although LG G4 owners might be disappointed about this unexpected temporary suspension of the release of the new Android update, the technical difficulties encountered might be easily fixed during the next few days. Hopefully, the wait won’t be extended for long and in any case, as we usually know, alternatives can already be found on the internet, though they are not as secure. All in all, if you are an LG G4 owner and were expecting the Android Marshmallow update, it is still going to be available soon, you’ll just have to wait a few more days.