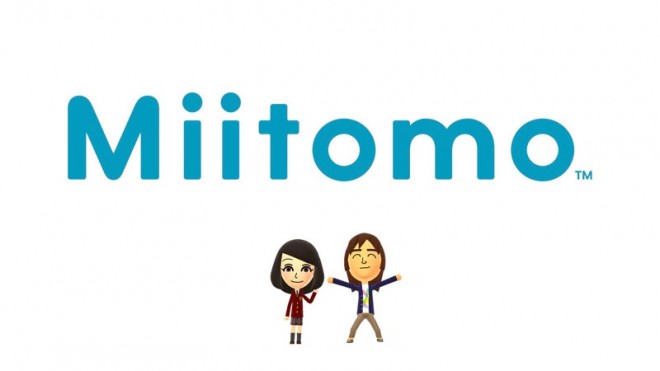 There are various Sims-like games for smartphones, but most of them lack the proper design and interactivity that gives us that characteristic addictive feeling. Therefore, most of these games don’t last long on app stores or play stores, depending if you are using Android or iOS smartphones and are most definitely not as popular as other types of mobile games.

Not long ago Nintendo has unveiled its intention of manufacturing mobile games to move part of its business into the mobile gaming space. More recently Nintendo CEO, Tatsumi Kimishima, has announced that the company intends to release 5 mobile games within a couple of years. By today, the first Nintendo smartphone app was announced and it is expected to be released at the beginning of 2016. Nintendo’s CEO has decided to postpone the release of their first gaming app until the winter holidays pass even if everyone was expecting the mobile game to be released by the end of this year. 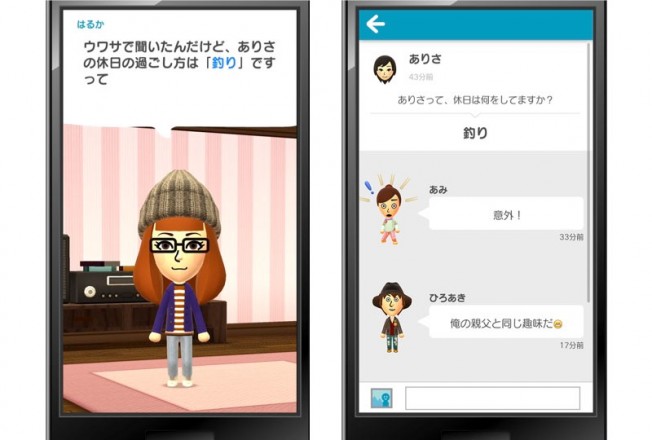 The game is called ‘Miitomo’ and it looks like a variation of Sims-like game. The app will be free and will consist in making your own “Miis” which is a personalized avatar through which you can simulate a second virtual life in the ‘Miitomo’ world. Your avatar will be able to chat with different other users even get married and have kids.

Apparently mini-games will be available inside the mobile game and until now we don’t know if in-app purchases will be added to the free app. No matter what type of game “Miitomo” will be, we  expect Nintendo’s typical designs and interactive games, but in the end it might only resemble a chat app.