Google is shrinking the size of your pictures 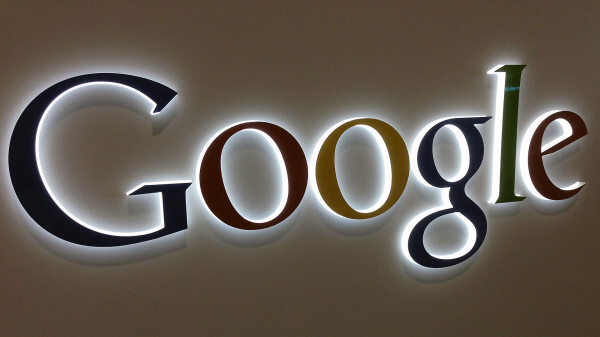 Google is shrinking the size of your pictures

It would seem that pushing the boundaries of technology is not Google’s only project.  Google is also working to make your pictures smaller with its upcoming algorithm.  Dubbed “Guetzli”, this algorithm works to shrink your photos.  This project is similar to that of one of Google’s past compression projects known as Zopfli, which worked to reduce the size of PNGs and gzip files without needing to create a whole new format.  Guetzli works as a JPEG encoder that generates sequential JPEGs that are typically 20-30% smaller than the typical JPEG generated by libjpeg.

There are a couple drawbacks to using Guetzli however.  One of these drawbacks being that it uses up a lot of memory when running.  The recommended allocation for using Guetzli to compress an image is 300MP per Megapixel of the image you are attempting to compress.  The other drawback to this encoder is that it currently is only meant to work with high quality images.  While it will work on lower quality images, the results of the compression will be lesser than that of a higher quality image.  Finally for the tool to work you will in fact, have to build or download its library.

As an added bonus this encoder is also open source allowing anyone with the knowledge to customize it and add to it as they wish.  Guetzli works and can be installed on Windows, Mac (using either Homebrew or repository), and even Linux (Ubuntu and Arch).  It can even be installed using Bazel, which is Google’s own build tool, also currently in beta.  Bazel allows users to create client and server applications across Windows, Mac, Linux, Android, and iOs.

Currently it is unknown when Google will release a full version of this encoder, but fret not as there is a beta version that can be found at the link below along with instructions on how to use/install it, and how it works.