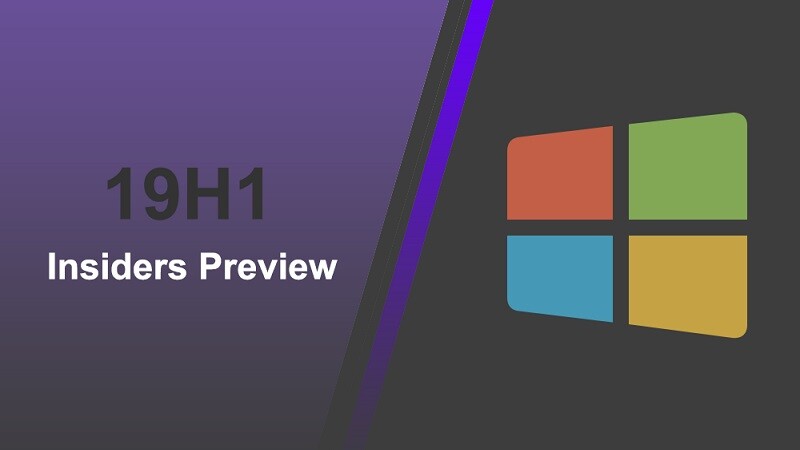 While the average Windows 10 user still has a ways to go before being able to download the complete version of Windows 10 19H1, insiders in Skip Ahead and Fast Ring have been tinkering around with the new Preview Build. While there’s certainly a lot to go into, there’s one key fix in particular that Windows users will appreciate.

Preview Build testers have noticed that Windows 10 19H1 features a mitigation for the Spectre v2 speculative execution side-channel attack that will prevent the machine from slowing down. When the company looked to address issues from Spectre and Meltdown, a big concern had to do with potential performance reductions anywhere from 5% to 30%.

Reports suggest that Microsoft will “enable Reptoline by default” with the next feature update. Windows Kernel’s Mehmet Lyigun confirmed the change on Twitter, where he said the following:

“Yes, we have enabled retpoline by default in our 19H1 flights along with what we call “import optimization” to further reduce perf impact due to indirect calls in kernel-mode. Combined, these reduce the perf impact of Spectre v2 mitigations to noise-level for most scenarios.”

It will be interesting to see what impact this has when the complete version is released at some point in the future, but it’s nevertheless great to hear that this issue will be dealt with.