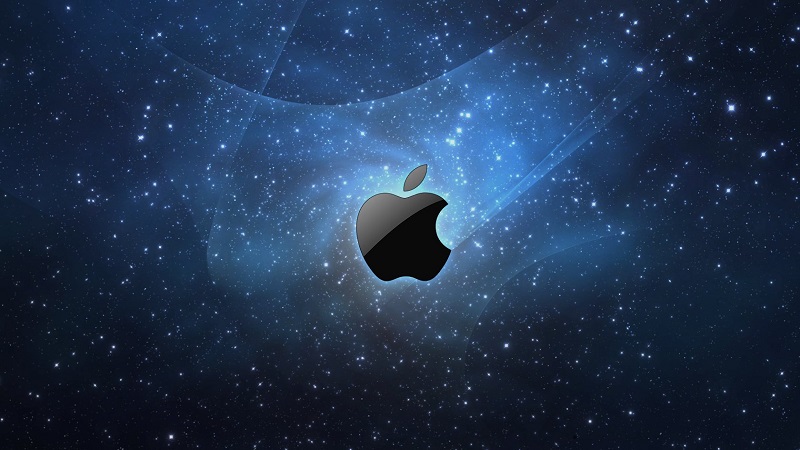 Apple is prepping the release of the next major iteration of iOS, with iOS 14 set to debut later this year. While details on what changes we can expect to see are scarce at this point, a new rumor has surfaced revealing something that would be truly unique.

According to 9to5Mac, an early build of iOS 14 includes a feature that allows users to interact with certain features within apps without actually installing them. This is essentially giving users a “test drive” feature, as they could use major components of the app before actually installing it. Seeing as many people download apps only to uninstall them very quickly, this feature could be a lifesaver for some people.

The rumor claims that a new API called “Clips” would allow users to scan a QR code linked to an app, and then interact with content from the app via a floating card on the screen. The card would include options to download the full app if desired, or to utilize what features are available within the Clip itself.

This certainly isn’t outside of the realm of possibility, especially when we consider that Android has a similar feature called Slices. This feature lets users perform tasks within an app without actually opening it fully, which can be a big time saver.

This new “Clips” feature for iOS is still in the early stages at this point, but the report claims that Apple is currently testing it on OpenTable, Yelp, DoorDash, YouTube, and Sony’s PS4 Second Screen app. We’ll bring you more information on this feature as soon as it becomes available.