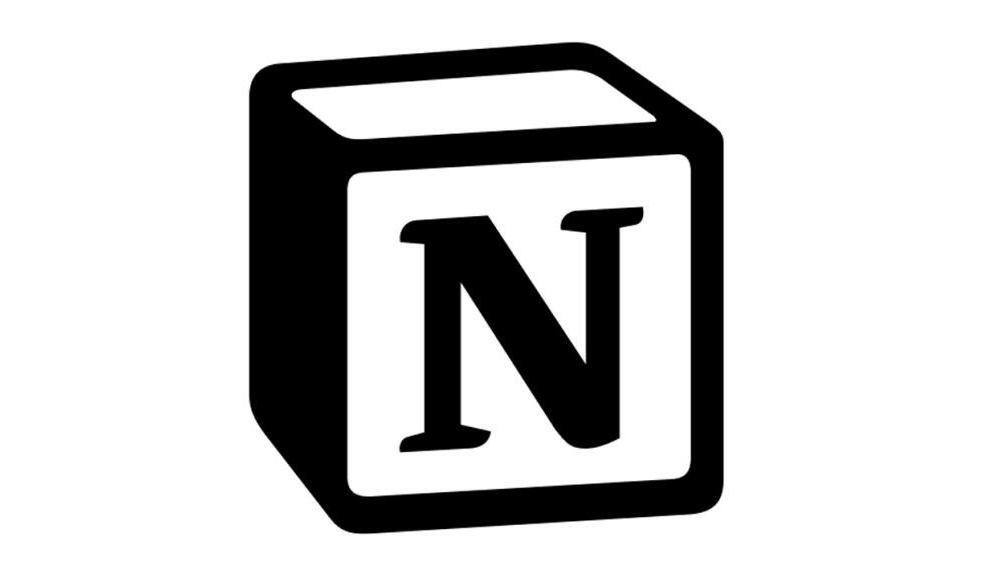 Notion has been making waves in the productivity space for quite some time now, as it is so versatile that you can make it do just about anything you need it to do. With its abilities to keep track of your notes, tasks, databases and much more, many are finding they kind delete some of their other apps and do it all in Notion. Of course, there was a $5 per month plan for those who wanted to use it without personal usage limits, but now that barrier has been removed entirely.

It was revealed recently that Notion’s free personal plan no longer has any restrictions for pages and block usage, which is huge. Previously, the free personal plan capped users at 1,000 blocks, which anyone who has used Notion for a while will know fills up pretty quickly. However, now users don’t have to worry about deleting blocks or pages to make room for new ones, which will surely bring even more people on board.

There is still a paid version on the personal tier called “Personal Pro,” which allows for file uploads larger than 5MB, unlimited guest collaborators and upcoming access to the Notion API. Still, the free version of the personal plan is going to be more than enough for most users, especially those who plan on using it solo.

This will undoubtedly put pressure on its competitors, the biggest of which is Evernote. Evernote has had a fall from grace in recent times, with numerous failed experiments and lack of improvements to the software resulting in many competitors gaining lots of ground. Notion is currently capable of doing just about everything Evernote can do and a lot more, and now with the removal of the restrictions on the free tier a lot more people are going to realize that.