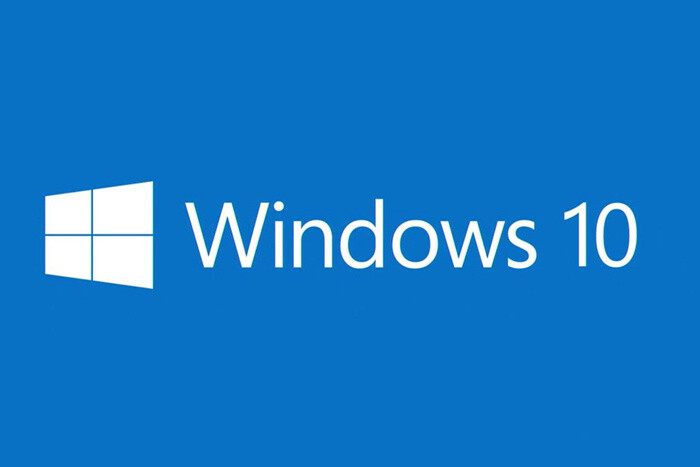 A new update for Windows 10 is in the works, and Insiders are able to download a preview build 19640 now. While it isn’t a massive update by any means, it does deliver a couple of notable generable improvements that will still be welcomed by Windows 10 users.

The following is a list of the general changes and improvements:

Of course, seeing as this is a preview build, there are undoubtedly going to be some issues. The following is a list of the issues that are currently known, though it’s possible that there are even more:

You can find all of the details via the official blog post. It remains to be seen when this update will release for all users, but we’ll keep you posted as more information becomes available.