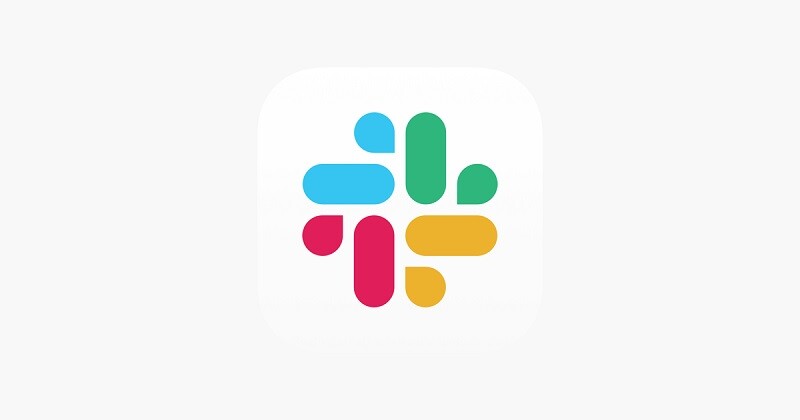 Slack certainly has lots of things about it that bug the millions of users that use it for work, but now the devs have made a move to make it (hopefully) a bit less of a hassle to deal with. This will bring the app up to speed with the Android version, which received an update on May 5th that redesigned the UI.

According to the developer, “Previously, it was complicated to get to the four main things people do on mobile. We’ve fixed this with a new nifty navigation bar at the bottom of the app containing: a Home view for your sidebar, DMs, (still listed most recent first), Mentions (for quickly catching up), and You (because you’re great) (and also because setting your status/preferences on mobile needed to be easier).”

There is also a new floating compose button that is always there, which users of the desktop version of the app will be familiar with. Channels can now also be arranged, and some of the interface’s swiping gestures have been tweaked. Swiping right now reveals your workspace and preferences, whereas swiping left will return you to your last conversation.

Unfortunately, this update is limited to the iPhone version of Slack. This means that those of you who use Slack on the iPad will have to wait a little while longer to get this update, though it remains to be seen just how much longer that will be. We’ll keep you updated as more information on that becomes available.