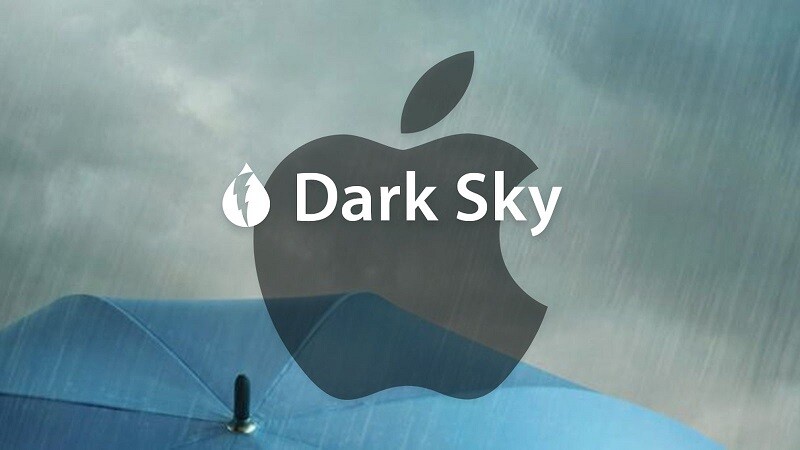 Dark Sky is in many people’s opinion (and mine) the best weather app on the market, and it has provided an excellent experience for years now for both Apple and Android users. However, the app was acquired by Apple earlier this year, resulting in the announcement that the Android version would be shutting down in the near future.

However, today we’re learning that the shutdown has been delayed, and Android users will have a little more time with the app before it’s gone for good. The app was originally set to shutdown on July 1st, though they have announced today that it will now shutdown on August 1st. All activity on the app’s official website will also shutdown on that date, and if Android users are still subscribed at that time they will be refunded their money.

As for what the acquisition by Apple means for the app as Apple users currently know it, at the time not much. The company said previously that no changes are currently planned following the acquisition by Apple, so current users should expect the same user experience that they’ve had for ages now. Considering how the good the app already is, that’s a very good thing.

Ever Been An Apple Arcade Subscriber? You May Be Getting Another Month Free
Apple Releases iOS/iPadOS 13.6 With Car Key, Full Patch Notes