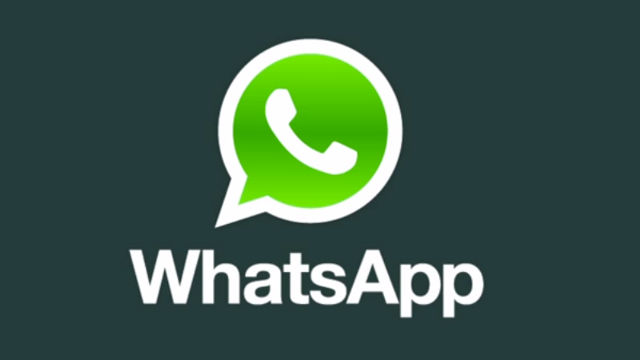 One of the world’s most popular mobile messaging apps can now account for more than 700 million monthly active users. This is according to WhatsApp founder Jan Koum, who recently announced the big news on Facebook. Back in August 2014, the app was already pretty big with over 600 million users, but now it’s approaching the point where other similar services will be hard pressed to compete with it in terms of popularity. A growth of more than 100 million active users in just a few months is not bad at all, right? Koum seems to think so as well judging by his excitement when he broke the big news. In addition, he also took the opportunity to make yet another interesting announcement regarding WhatsApp.

According to him, WhatsApp users are currently sending over 30 billion messages every single hour. A very impressive number indeed, but also one that’s going to get even bigger in the near future. That is because the app is relatively young and still has a lot of growth ahead of it. Koum himself suggested that certain improvements are currently in the works and should be revealed sometime later this year. He didn’t reveal any specific details, but we think that he may have hinted at the WhatsApp desktop client. This is a feature that has been rumored for quite some time but never got to see the light of day. Perhaps all that will finally change this year.

A desktop client would be the next logical move considering that rival Viber already features one and has seen a substantial increase of users since it launched it. Viber is arguably the biggest rival to WhatsApp with well over 200 million monthly active users and gaining more and more by the second. While we don’t know what the future will bring for these two apps, it seems like for now at least, WhatsApp is clearly dominating the mobile messaging app market.